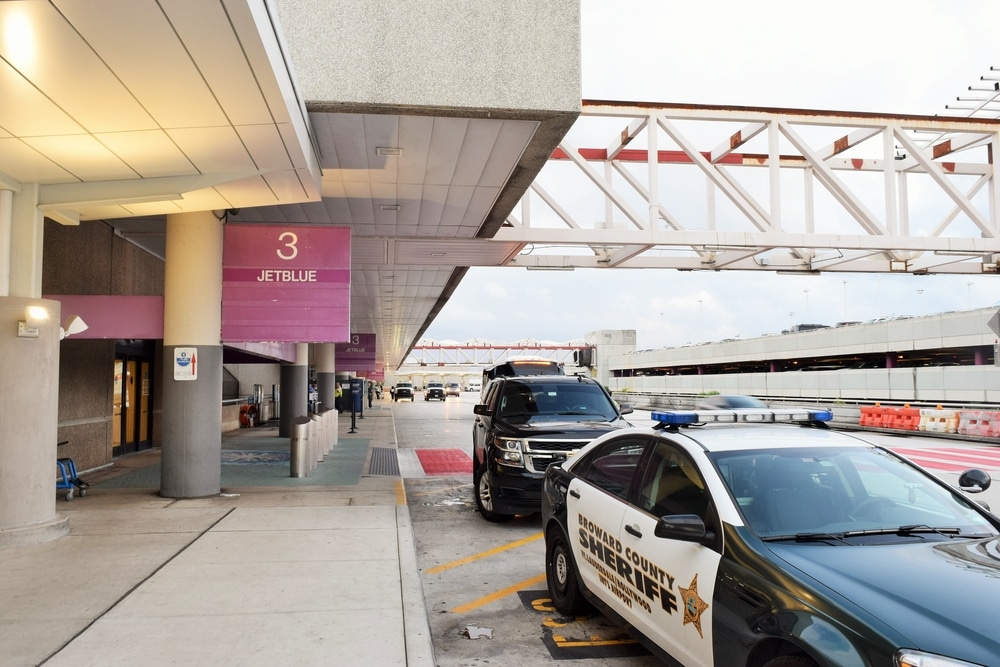 The Moms Demand Action ‘activists for hire’ and their allies at the Coalition to Stop Gun Violence (CSGV) are again trying to politicize tragedy and push a legislative agenda that would do nothing to prevent what we saw last Friday in Fort Lauderdale.

One of the top legislative priorities in Florida for Moms Demand is keeping laws in place that establish so-called gun-free zones in public places like airports by banning concealed carry permitholders from carrying a firearm for self defense. According to the Crime Prevention Research Center, “Florida is one of only six states that completely ban concealed carry at airports.” Yet, these restrictions did nothing to prevent a criminal act by what appears to be a very mentally disturbed individual who was determined to carry out an act of violence.

Yet, both Moms Demand and the CSGV tried to insinuate that concealed carry practices led to Friday’s attack despite the fact that A.) the law already bans concealed carry in Florida airports and B.) the perpetrator was not carrying a concealed firearm when he entered the airport. The gun used was transported in checked baggage, like every other weapon is treated by the flying public. Friday’s attack was carried out in a place where law-abiding permitholders are specifically not allowed to carry.

Of course, Moms Demand and CSGV can’t keep their agenda straight. Remember the astroturf campaigns to force Kroger and other retailers to ban open carry? We’re assuming that it’s not really about concealed carry or open carry policies for these liberals as much as it’s about politicizing a horrible event to push for their legislative goals.

See more on the companies that support the CSGV and those who have partnered with the Moms Demand misinformation campaign in our database here.