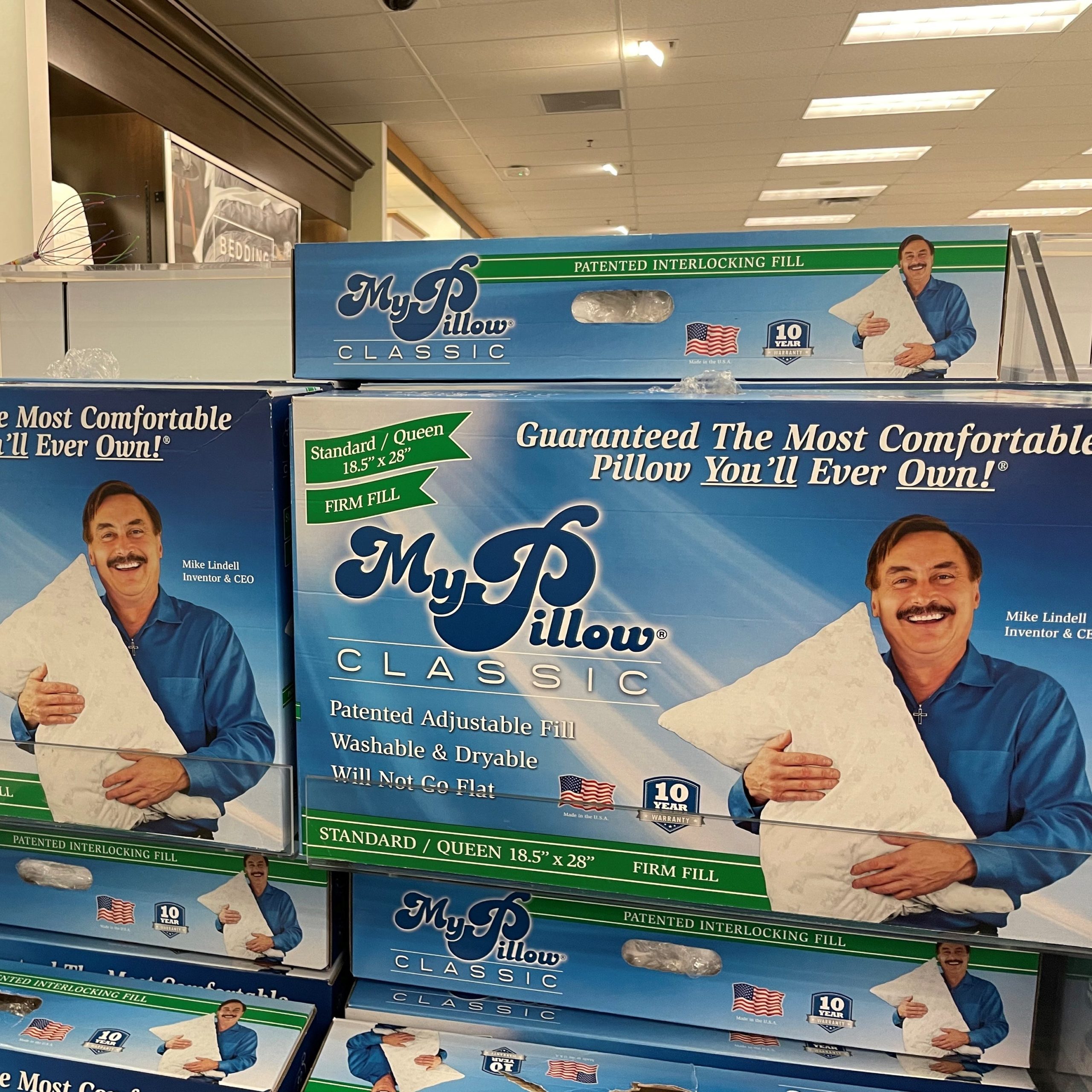 Once again, yet another Conservative has felt the swift and absolute jolt of cancellation by leftist pandering. The latest instance has found MyPillow products, and subsequently, their partnerships, being dumped from shelves and inventories by several retailers, solely due to the conservative views held by MyPillow CEO, Mike Lindell.

Lindell, a born-again Christian following a period of crack cocaine and gambling addictions, started MyPillow in 2004 after a dream inspired his flagship product. Since then, his family-run business has expanded from 40 to nearly 2,500 employees and over 100 products on offer. Lindell has also frequently been an acquaintance, campaigner, and advisor to the Trump administration, even employing one of Vice President Pence’s sisters. This support for President Trump, his conservative views, and his opinions regarding potential fraud and foreign interference during the 2020 election garnered the attention of leftist reactionaries.

Now, several retailers including Bed Bath & Beyond (2.93), Kohl’s (2.68), and Wayfair (2.37) have targeted Lindell for cancellation by cutting ties with MyPillow, choosing radical activism over serving their customers by selling quality products. Because of this, 2ndVote has since updated the research and scores of the known offenders. Below is the latest list of retailers to cut ties with MyPillow, although perhaps not the last:

Regardless of anyone’s opinion of the election, or what ideology they ascribe to, canceling partnerships and punishing individuals for their beliefs is not only bad business, it strays from the values of the 1st Amendment and those held by millions of Americans. While most of these companies already have a known record of liberal activism, H-E-B remains the only one still with an acceptable score on the 2ndvote scale, albeit by a narrow margin. However, that doesn’t mean that we have to settle for this kind of behavior. Be sure to use your voice and your 2ndVote dollars to show H-E-B and the others that their customers won’t stand for Cancel Culture!