NBA Drops On-Court BLM Support, But the Fight’s Not Over {Issues: 1st Amendment} 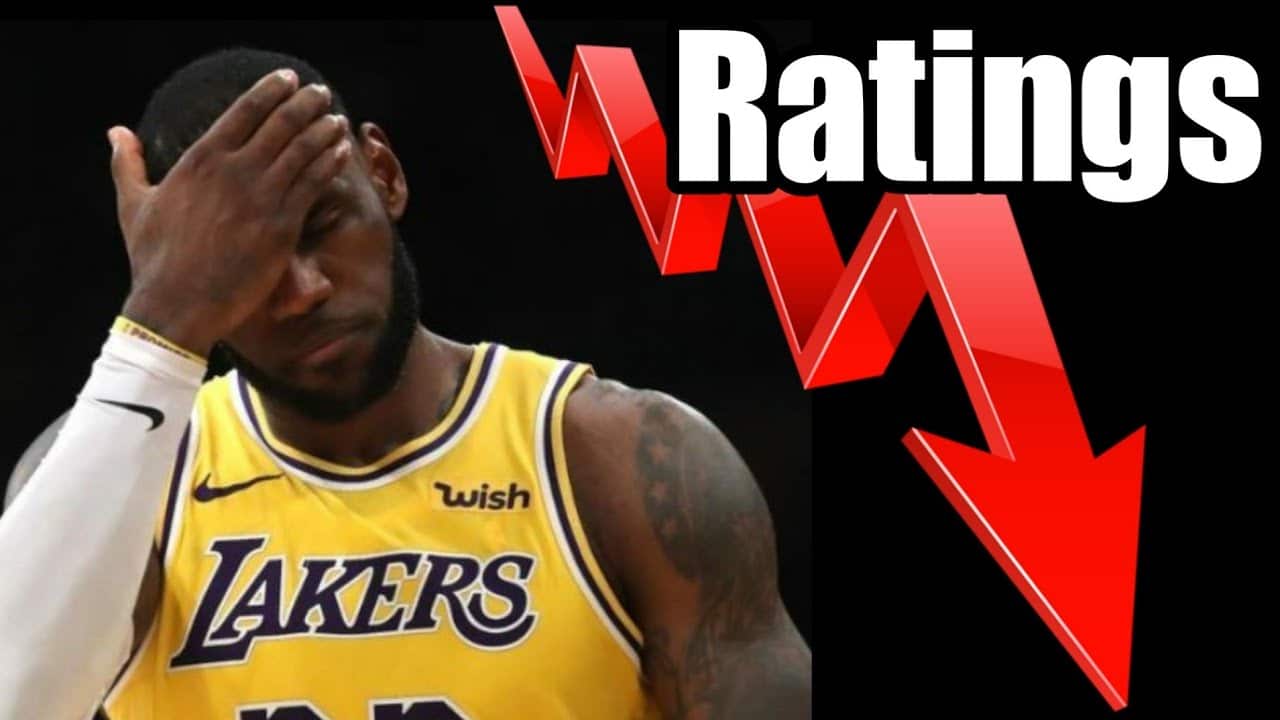 After the NBA threw itself into leftist politics by putting the violent, anti-American Black Lives Matter messaging on the court and players’ jerseys, fans were furious. Surprisingly, the NBA listened. “I understand those people who are saying, “I’m on your side, but I want to watch a basketball game,” said NBA Commissioner Adam Silvers. “My sense is…that those messages will largely be left to be delivered off the floor.”

This news comes after ratings dropped 37 percent for the NBA. Whether due to their political activism or other concerns, this has forced them to consider what sports fans want – rather than what the media claims fans should want.

And it’s not just the NBA falling in the ratings. BLM polled high months ago, but now approval for the group is declining. The media pretends BLM protests are peaceful, but the group’s hypocrisy was revealed when a child nearly burned to death after rioters lit a house on fire and then blocked emergency vehicle access. Riot-related property damage has soared above $1 billion. BLM threatens our homes and safety, so it’s no wonder opinions are changing.

BLM also doesn’t care about the truth. They claim to be against corruption, but riots, after Jacob Blake was shot, ignore the fact that he had a warrant out for his arrest on charges of criminal trespass, domestic abuse, and third-degree sexual assault. In the meantime, BLM had no qualms releasing the police officer’s private information online.

Safety, law, and order are not the only American values at stake. BLM wants to violate American values on marriage. An archived page on their website states, “We [intend to] disrupt the Western-prescribed nuclear family structure requirement by supporting each other as extended families and ‘villages’ that collectively care for one another…” This ideology is completely incompatible with the natural family unit – a man, a woman, and their biological children.

It’s great news that the NBA has heard our voices and dropped the on-court support for these leftist “Cancel America” ideas. But the fight’s not over. They shouldn’t be part of any politics, especially a leftist movement that, as businessman Tom Klingenstein has pointed out, falsely proclaims that America is racist and evil. The NBA should kick politics off the court and out of the stadium — for good.