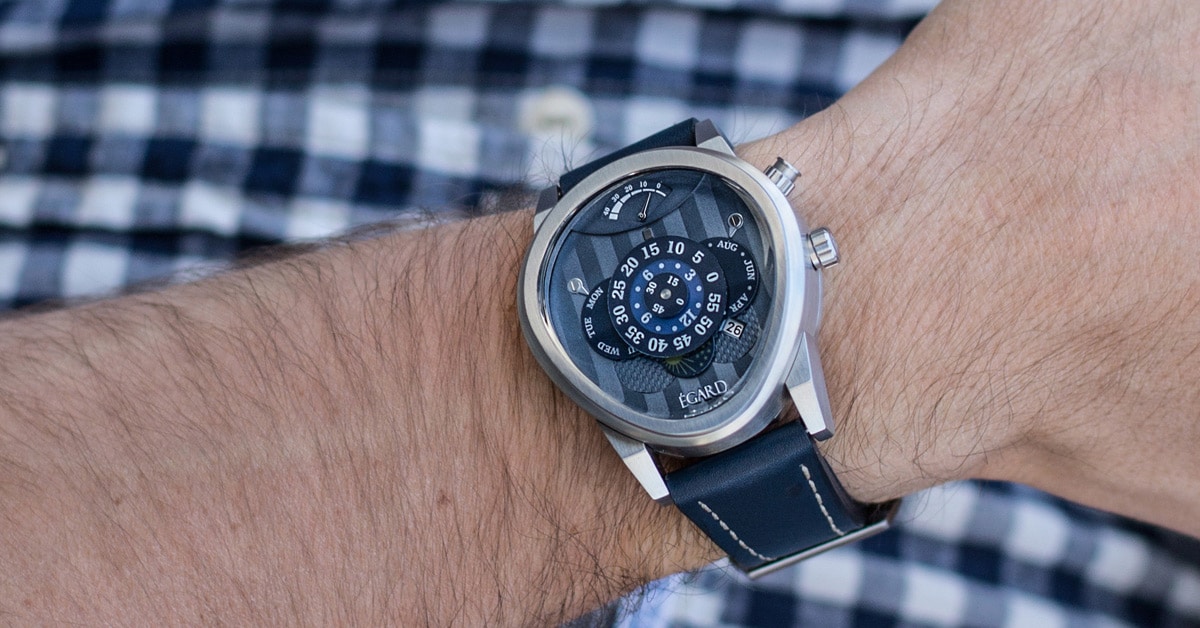 Posted at 13:15h in News by Hunter Tate 0 Comments

You probably remember the recent video ad released by Gillette and parent company Procter & Gamble advancing the notion that masculinity is somehow “toxic.” Thousands of our readers joined our petition condemning this misleading narrative to demean men and promote a divisive narrative. We noticed one company felt the same way: the Égard Watch Company (3 – Neutral).

In response to Gillette’s ad, Égard created its own ad which we have posted below. The 2-minute video, narrated by Égard CEO Ilan Srulovicz, is a celebration of the best men offer to their families and their communities.

Srulovicz, writes in The Western Journal:

After watching this video, and being moved by Srulovicz’s comments, our research team went to work in hopes of putting another neutral or better company into our database. After thorough vetting, we are delighted to let you know that Égard has remained Neutral (3) on all the issues in our database.. We found that Égard chooses not give to any charities that are pushing political agendas, and instead focus on making the best quality watches on the market.

Neutral companies deserve praise because they are opting to stay out of politics, which means that the consumer dollar that you spend does not end up supporting a cause that you do not. With Égard, our “2ndVote” dollars are not being used to undermine our values. In fact, as the video above shows, this company aligns with our values in many ways.