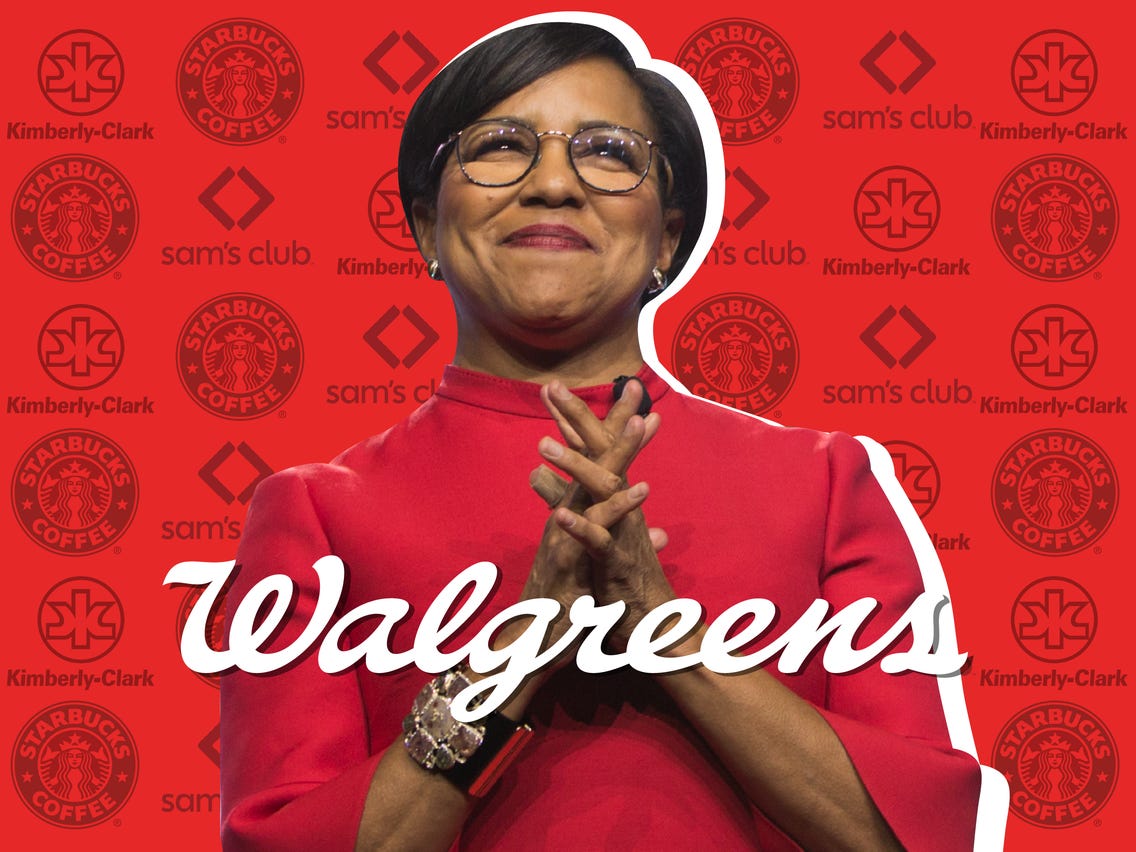 Roz Brewer, the former Chief Operating Officer of Starbucks, has just been named CEO of Walgreens. It’s a big step up in the world, but unfortunately, Brewer’s biases threaten to push the company even further left in the pursuit of “equality” — which, practically speaking, means support of violent activist groups like Black Lives Matter (BLM) and over-emphasis on forced racial and gender diversity in the corporate sphere.

A Starbucks letter in support of BLM, which Brewer and other executives signed last summer, reveals a troubling bias towards the leftist narrative. “Together, we’re saying: Black Lives Matter and it’s going to take ALL of us, working together, to affect [sic] change,” the letter read. It went on to detail some of the ways in which people might effect change, sticking to ambiguous talking points such as “joining local peaceful protests” without acknowledging that many of BLM and its affiliates’ protests have proven violent and have hurt black people more than they have helped.

Brewer has also chosen to focus on perceived challenges as a black corporate leader instead of inspiring other black Americans to aspire to become leaders. In her view, as reported by CNBC, misunderstandings are evidence of larger racial and gender biases in the workplace. “You get mistaken as someone who could actually not have that top job,” Brewer said. “Sometimes you’re mistaken for kitchen help. Sometimes people assume you’re in the wrong place, and all I can think in the back of my head is, ‘No, you’re in the wrong place’.”

Even before Brewer became Walgreens’ CEO, the company was far from neutral. Our 2ndVote ranking system puts Walgreens at a low of 1.50 on a scale of 1.00 – 5.00, revealing their support for leftist organizations and causes such as abortion and gun control. Rather than spending money with Walgreens, you can use your 2ndVote dollars to shop at CVS (3.72). They offer comparable services and products while remaining neutral in the culture wars. Until and unless Brewer changes her company’s policies, 2ndVote supporters should spend their money with competitors like CVS. For now, get in touch with Walgreens and let them know what changes you’d like to see. Remind corporate America that they depend on economics, not on furthering leftist agendas or taking part in violent social activism.