New Year’s Resolution: Get Your Coffee At Chick-fil-A (And Peet’s, and Dunkin’ Donuts) Instead Of Starbucks 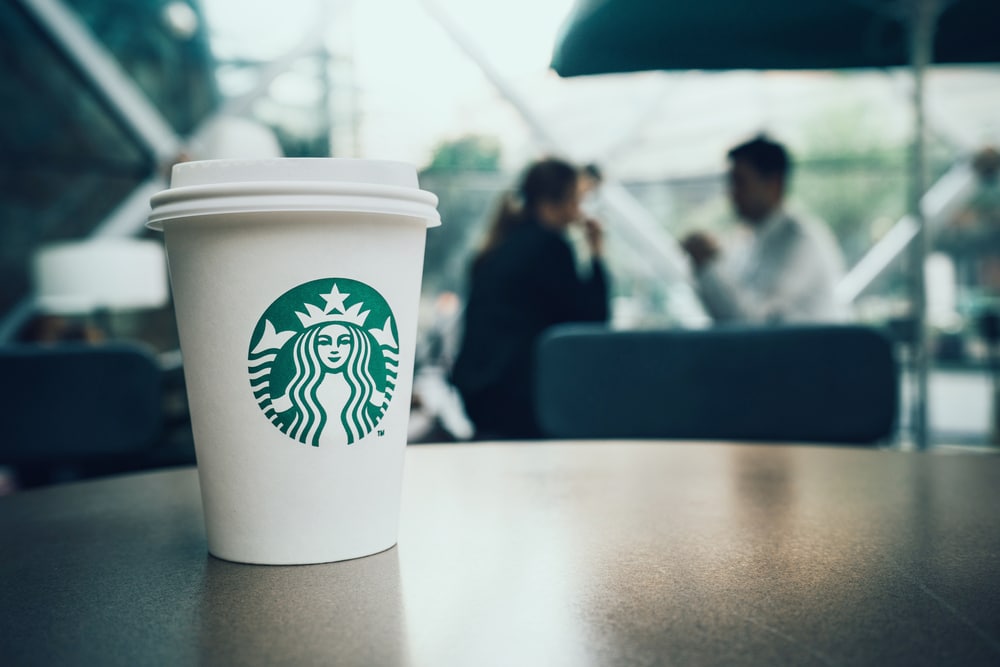 04 Jan New Year’s Resolution: Get Your Coffee At Chick-fil-A (And Peet’s, and Dunkin’ Donuts) Instead Of Starbucks

Posted at 08:29h in Immigration, News by dsiggins 2 Comments

Throughout the week, 2ndVote has urged conservative shoppers to make New Year’s consumer Resolutions. We’ve also vowed to work more closely with you to ensure that corporations are held accountable for how they spend your money. Today, we are asking you to make a final resolution in 2019: make the best possible choice when it comes to where you buy your coffee

As you know, Starbucks is the world’s largest coffee chain and a supporter of a slew of left-wing causes such as redefining marriage and sanctuary cities. Starbucks is also a financial supporter of abortion giant Planned Parenthood. Instead, consider getting your coffee from three other chains — Dunkin’ Donuts, Peet’s, and Chick-fil-A!

We are encouraging you to swap Starbucks for Dunkin’ Donuts, Peet’s, and Chick-fil-A because they largely focus on you, the customer, instead of political activism. Dunkin’ Donuts’ ranks at a 2.7 out of 5 in 2ndVote’s rankings, Peet’s is a neutral 3, and Chick-fil-A ranks a 4. We are especially proud to endorse Chick-fil-A because of their well-known Christian values as well as their massive company growth which Business Insider concluded was due to amazing customer service.

2ndVote consumers won’t be alone in putting the brakes on Starbucks’ purchases in 2019. A recent stock market analysis concluded that Starbucks is facing stiff competition from other coffee chains. Competition plus 2ndVote consumer engagement could easily cause Starbucks significant heartache in the new year. Perhaps this will teach them to listen to customers all the time instead of when it’s politically convenient.