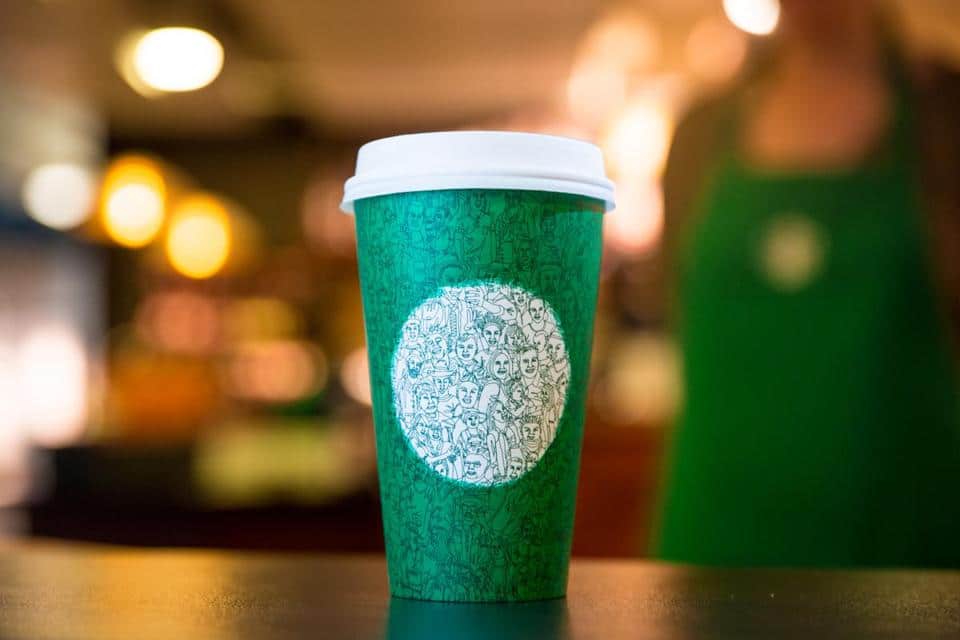 Starbucks is quickly becoming America’s most left-wing, fad-focused corporation. Not satisfied with utterly failing 2ndVote’s list of issues — from abortion to marriage to immigration — the company recently opened its doors to any and all who want to enter after being criticized by race activists.

Starbucks is now implementing a no-straw policy at some of its stores. The straws will be replaced by snazzy new lids akin to children’s sippy cup lids.

Right now, Starbucks patrons are topping most of their cold drinks with either 3.23 grams or 3.55 grams of plastic product, depending on whether they pair their lid with a small or large straw. The new nitro lids meanwhile weigh either 3.55 or 4.11 grams, depending again on lid size.

(I got these results by measuring Starbucks’ plastic straws and lids on two separate scales, both of which gave me the same results.)

For instance, straw bans will likely hurt disabled people who lack the motor skills necessary to pull off a flawless cup-to-lip motion. While reusable straws exist, they are hard to clean and not always handy when one needs them. “What if you decide on the spur of the moment to go have a drink with friends after work but forgot your reusable straw that day? [That] doesn’t leave a lot of room for spontaneity—something nondisabled folks get to largely take for granted,” Lawrence Carter-Long of the national Disability Rights Education & Defense Fund told NPR. Senior citizens and parents with young children will likely be affected for the same reasons.

Thankfully, not all coffee companies are jumping on the bandwagon of proving how “woke” they are. 2ndVote’s research on Peet’s Coffee & Tea, Caribou Coffee, Dunkin’ Donuts, and Green Mountain largely stay out of the corporate politics game. They know that the best headlines are those which focus on customer satisfaction, not pleasing the latest outrage among left-wing activists.

It’s not too late to stop Starbucks’ eye-rolling reaction to the newest and flawed environmental fad. You can contact Starbucks here and here to tell them to focus on what they do best — make (really expensive) coffee.