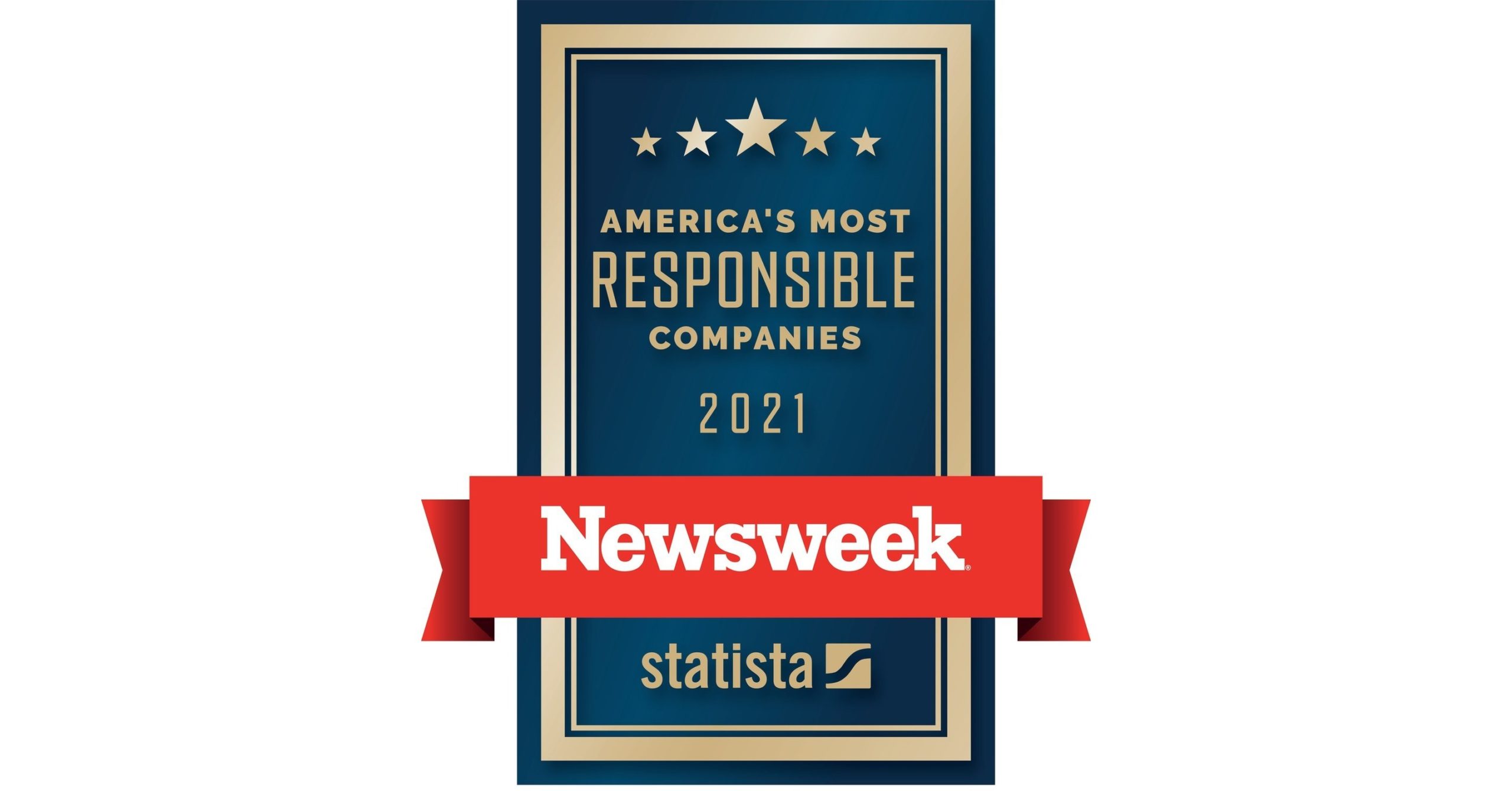 Newsweek’s updated 2020 list of “America’s Most Responsible Companies” just came out, and it’s a dumpster fire of politically correct criteria. According to Newsweek’s methodology, the list doesn’t focus on tangible economic contributions, but instead on a nebulous, leftist-defined set of Environmental, Social, and Corporate Governance principles (ESG). These are part of a larger concept known as Corporate Social Responsibility, which, just as the name implies, is focused on a company’s woke social standing rather than on objective, apolitical metrics such as whether they provide good service, more jobs, or positive economic growth.

One of Newsweek’s top companies of 2020 is HP (2.00 here at 2ndVote) known for their printers and laptop computers. But they’re also known for directly matching gifts to Planned Parenthood, America’s biggest abortion provider, which poured $45 million into leftist political campaigns last year and killed more than 345,000 babies in 2020.

And when it comes to human rights issues, HP earned a score of 100 from the Human Rights Campaign (HRC) which, as we’ve written about before, undermines traditional marriage and 1st Amendment rights by pushing for anti-religious laws such as the Equality Act, which is designed to violate religious objections to providing services for same-sex unions, force professors to call biologically female students male, and forcing battered women’s shelters to accept a predatory biological male on the basis of gender identity, among many issues. Not surprisingly, HP also belongs to a business coalition that supported the passage of the Equality Act.

HP has done a couple of good things, such as their CodeWars program which encourages high school students to enter STEM. But their overwhelming concern with leftist Corporate Social Responsibility has led them to forget their purpose as an American company, which is to provide great products and services without a political slant.

Newsweek’s opinions of what makes a responsible company aren’t what most readers look for. Rather than focusing on one-sided socio-political messaging, they must represent their readership. Contact Newsweek and let them know you disapprove of their metrics. Remind them that their duty is to ensure companies are ranked on how well they act economically, not politically.