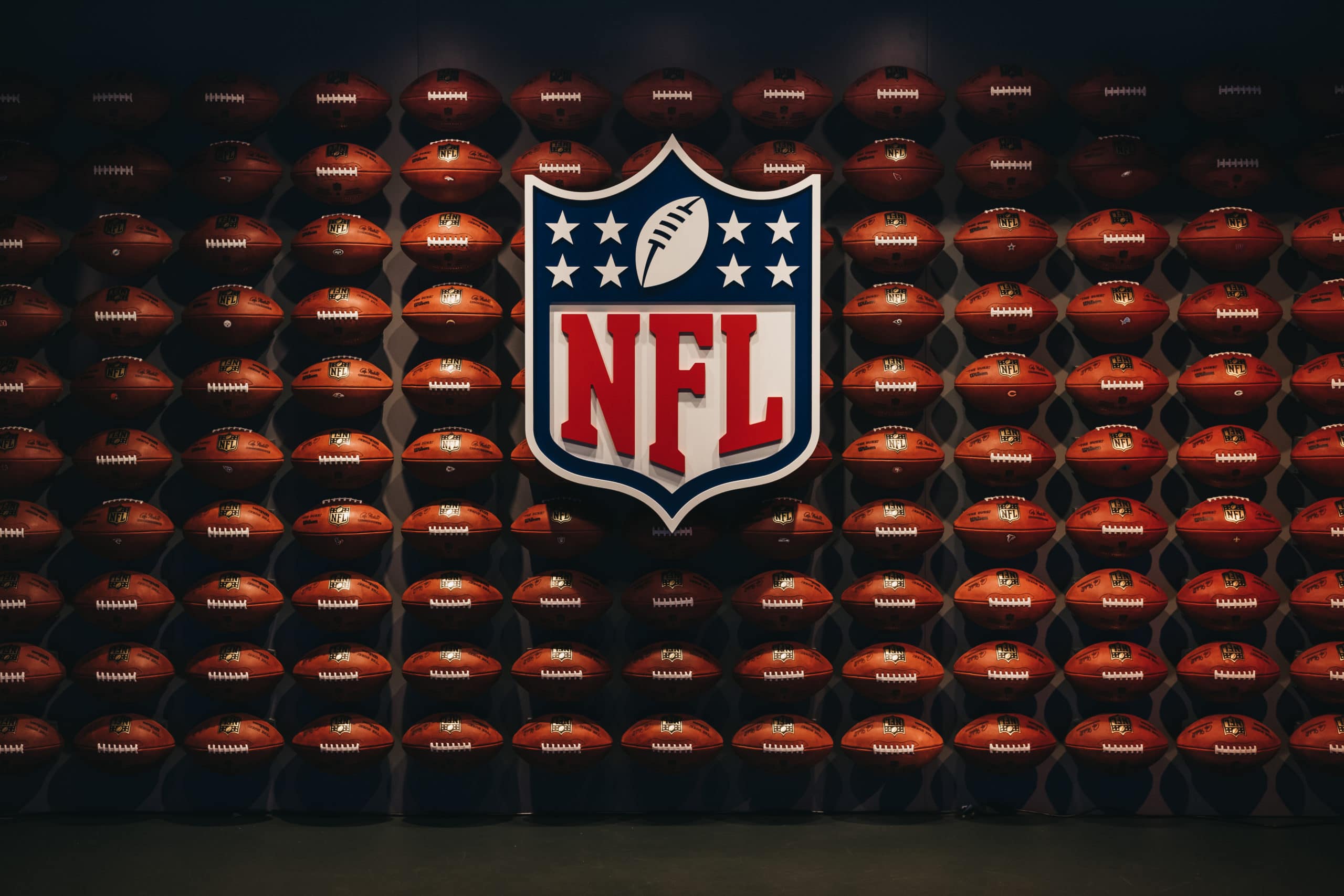 The National Commander of American Veterans (AMVETS) has sent National Football League Commissioner Roger Goodell an excoriating letter in response to the league’s refusal to print his organization’s ad in this year’s Super Bowl program.

AMVETS, a 501(c)19 non-profit organization that was formed by World War II veterans, submitted a one-page advertisement with the simple request: #PleaseStand. In response, an NFL spokesman said, “The Super Bowl program is designed for fans to commemorate and celebrate the game, players, teams, and the Super Bowl. It has never been a place for advertising that could be considered by some as a political statement.”

Apparently, the NFL considers a request to stand for the national anthem to be too much of a “political statement,” despite institutionalizing the kneeling protests on live television as part of pregame ceremonies earlier this season. It would seem the NFL is conveniently ignoring the original motivation behind the national anthem protests was indeed very much a “political statement.”

Mr. Goodell, Veterans are good for more than just military aircraft flyovers, photo opportunities during halftime, or props to sell camouflage-style NFL apparel; although, the NFL’s stance on not allowing the veterans’ unfiltered voice to be heard says otherwise.

Moreover, the fact that the commissioners of the National Basketball Association and National Hockey League have allowed the very same #PleaseStand ad to run in their respective program books only makes the NFL’s decision to reject the ad that much more inexcusable.

Click here to read the letter in its entirety.

With plummeting ratings over the past season and NFL brand’s unpopularity, can the league really afford to alienate veterans in such a way? Last week’s conference championship games hit nine-year lows for viewerships and fans deciding not to watch games have cost advertisers $500 million this year. This is certainly not the kind of PR the NFL wants going into it’s most lucrative game of the year.

Reach out to Roger Goodell and tell him why the NFL’s double-standard on “political statements” is bad for business.