NFLPA Wants Political Divisiveness Instead of Football for 2018 Season 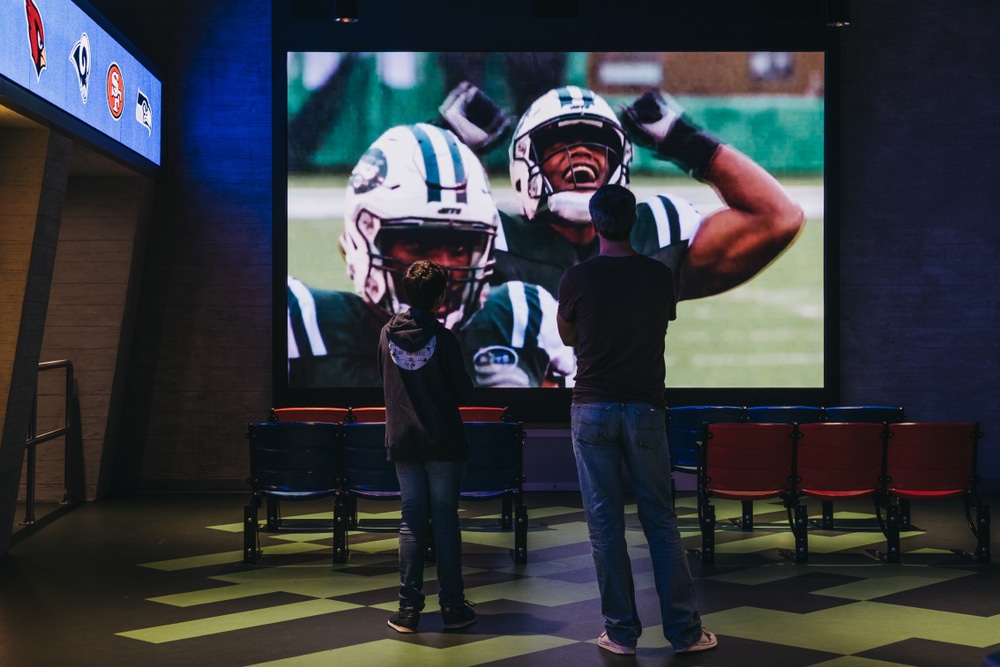 According to its website, the NFL Players Association “Enhances and defends the image of players and their profession on and off the field.” As we close in on the 2018 pre-season, however, it is becoming clear that the NFLPA is putting left-wing racial grievance politics over football.

We reported yesterday that NFL owners froze a new rule which requires NFL players to stand for the national anthem or stay in the locker room. The NFLPA is the reason for this change — and it’s just another left-wing political stunt from a group which has a record of pushing the politics of George Soros over the business of playing football for millions of fans.

Over the past year, 2ndVote has uncovered multiple NFLPA donations to left-wing advocacy groups. Working America, the political organizing arm of the AFL-CIO, received $10,000 in 2016 alone. Jobs With Justice and the Miguel Contreras Foundation received $15,000 combined in 2014. The Center For Community Change, an organization funded by Soros’s Open Society Foundations, is also a recipient of NFL Players Association donations.

All of these groups are deeply involved in advancing the left’s political agenda on immigration policy, the minimum wage, and strident opposition to anything with the name “Trump” in it. At least one organization which received Players Association money is tied directly to Planned Parenthood.

Millions of Americans used their second vote last year to deprive the NFL of fans. This was the right move to stop the racial grievance industry’s infiltration of the league. The owners clearly listened, hence the new rule — but the Players Association stepped in to once again put left-wing politics ahead of doing its job.

Fans understand this is an attack on America as a beacon of freedom in the world. It’s also an attack on those who want to watch football and feel great about being an American. Former NFL safety Burgess Owens put it well to Tucker Carlson earlier last year:

“We are dealing with an ideology that first of all bans God, has destroyed the black family in the ’70s which we led the country in terms of the strength of our family unit,” Owens told host Tucker Carlson. “They have destroyed our history. No one even knows about how strong the black American history was. And now they want to take away our pride in our country. And I think it’s a bridge too far.”

Again, second vote Americans stepped up to show the NFL it needs to focus on football instead of racial politics. That message has clearly sunk in with owners — but not the so-called “Players Association” which seems bent on ensuring players don’t have jobs. We urge you to bring your second vote pressure to bear against the NFLPA’s corporate donors. Below is a list of the Players Association’s donors, with links to those which 2ndVote has analyzed and cataloged: