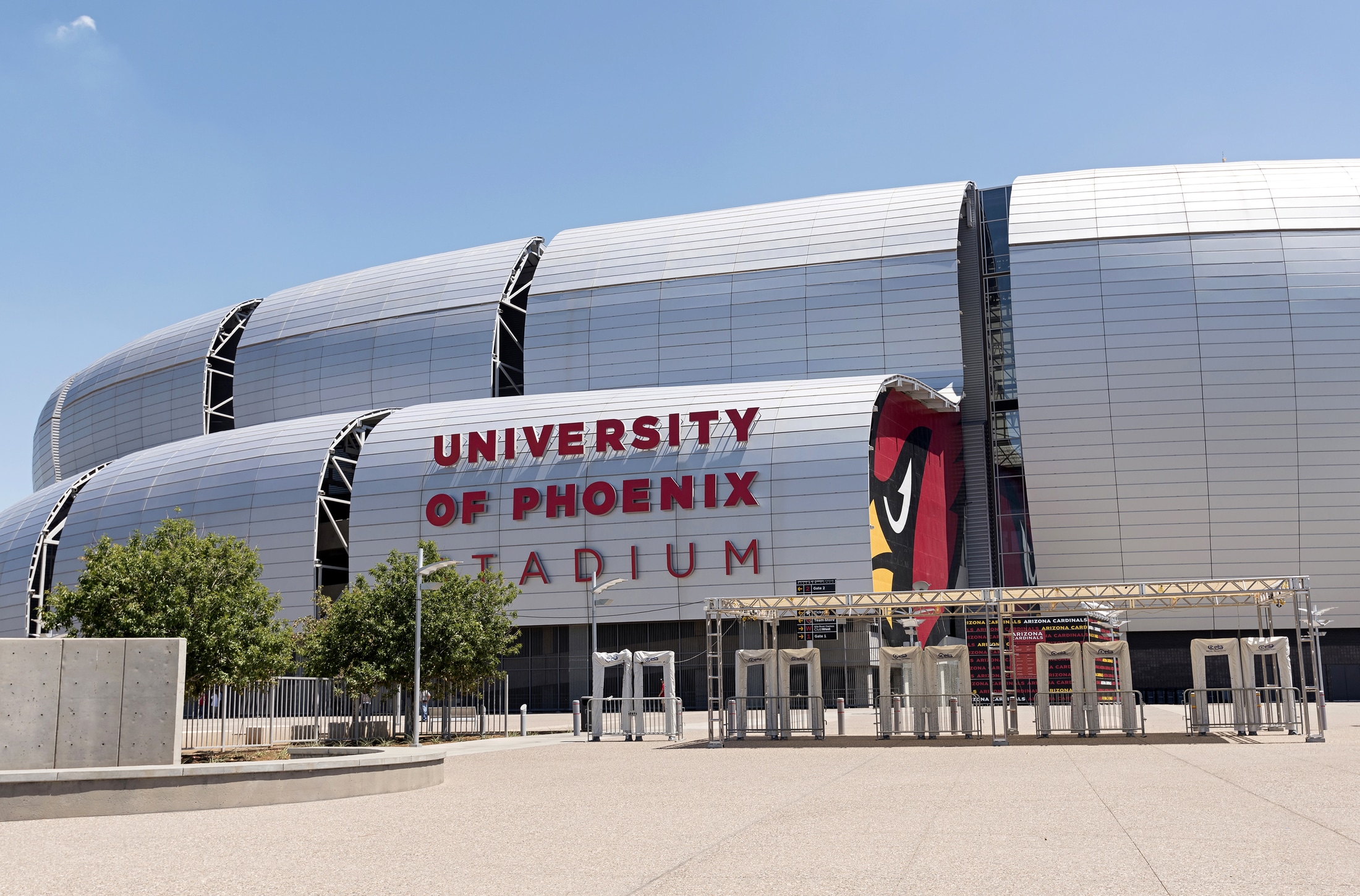 The numbers are in and the online movement to “Boycott the NFL” had a major impact on the Nation Football League’s television ratings over Veterans Day weekend.

Ratings for every Week 10 broadcast window declined from the same week in 2016, in some cases by over 20%. That includes 22% and 20% decreases in the all-important late Sunday afternoon and Sunday evening time slots, respectively.

According to Sports Media Watch, Sunday afternoon’s game was “the lowest for the Week 10 national window since 2003.”

Week 10’s ratings bust undoubtedly snowballed due to online grassroots efforts that rallied those incensed by the continuing National Anthem protests to #STANDwithVets over the Veterans Day weekend and avoid watching NFL games. The “Boycott the NFL” Facebook group gained over 250,000 supporters in the weeks leading up to Veterans Day.

Despite the lack of financial backing from billionaires like George Soros, this loosely organized effort to send the NFL a message evidently has a very large following. Ratings compared to last season are already down 5% and advertisers like Anheuser-Busch, DirecTV, and Papa John’s have all signaled that the controversy is affecting their businesses.

This will only be resolved in an economically positive way for the league when the the players stand during the anthem.

Until then, and until the league and its players stick with sports, and not politics, 2ndVote will continue to #STANDwithVets.

Tell the NFL we #STANDwithVets!

Help us continue holding corporations and organizations like the NFL accountable by becoming a 2ndVote Member today!