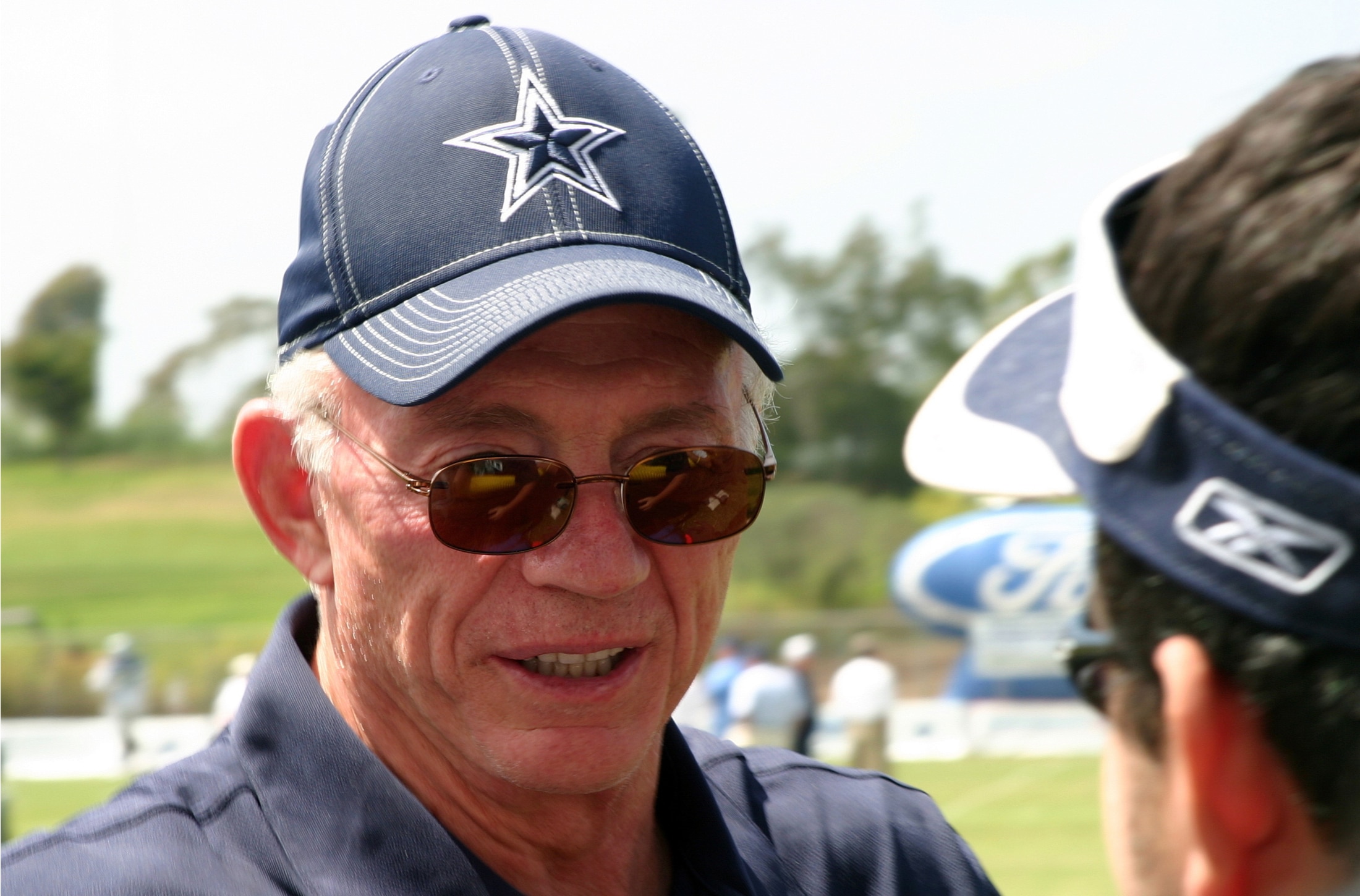 Dallas Cowboys owner Jerry Jones is a businessman. He knows it’s his job to have a team that plays football. Reports indicate that some of his team’s biggest stars stood by their employer problem when it came to how the team would respect the national anthem — because they, too, recognize it’s their job to play football and not engage in left-wing social justice activism on the field.

Well, the NFL isn’t happy. They let the NFL Players Association halt the league’s new anthem rule, they let a player claim making millions of dollars is akin to slavery if Cowboys players are required to stand for the anthem… but they’re muzzling Jones:

Four days after seemingly defying the NFL and letting the world know about his team’s zero-tolerance policy regarding standing for the national anthem, Jones is now not talking about the issue because he has been told not to by the league.

Jones informed several local television stations who had booked him for interviews on their Sunday night show from training camp in Oxnard, Calif., that questions about the national anthem and his team’s policy were not permitted because the NFL had told him to stop speaking on the matter.

Jones has been a bright spot for NFL fans who want to see football instead of racial agitation when they turn on a game. Owners now must decide: will they let the NFL force silence those like Jones who push back against the left’s agitation tactics and demagoguery? Or will they stand with Jones and begin the process of earning back fans’ trust?

Again, owners are supposed to be business people. The NFL lost millions of fans last season. The answer should be easy.