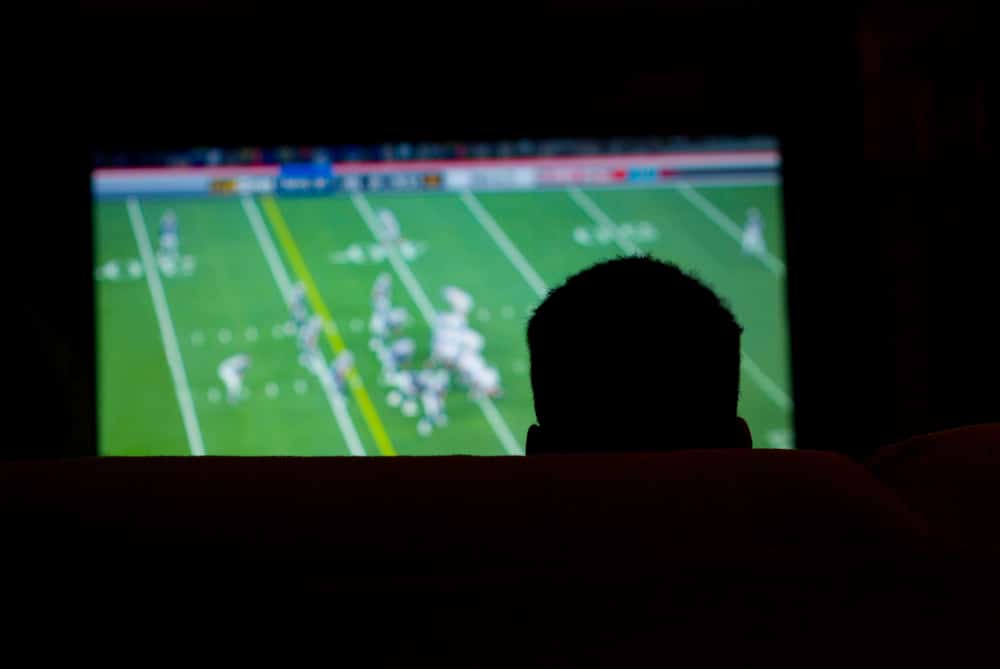 Apparently the NFL didn’t get the memo. After a season of politics and player protests, “total viewership fell an average of 8% among its broadcast partners in 2016” and now the league is still trying to carry the water for the liberal LGBT agenda.

Last year, the first part of the NFL season was marred by controversy as players like Colin Kaepernick used the pregame playing of the national anthem to draw attention to themselves and protest. In a way, it seems Kaepernick was following the lead of the NFL’s front office that felt compelled to stand against religious liberty legislation in Georgia and HB-2 in North Carolina earlier in 2016.

Georgia was threatened with the loss of Super Bowl hosting privileges unless the LGBT and business lobbies were got their way, which they did.

Now, as Texas considers common-sense safety policies that keep men out of women’s restroom facilities, the NFL is once again leading a misinformation campaign and threatening to punish a state for going against the LGBT movement’s dogma. Here is a statement 2ndVote released in response:

The NFL is again sweeping hard left on behalf of the liberal LGBT movement despite all indications that fans are tired of the league’s constant political grandstanding. By issuing threats to punish the State of Texas over common-sense regulations that say men don’t belong in women’s restrooms, the NFL is showing that it cares more about pushing a political agenda than safety and the values of its fans.

Obviously, fans did not appreciate how the NFL tried to bully the states of Georgia and North Carolina over the very same issues less than a year ago. Recent reports show viewership down by 8% last season, the same way Target lost sales last year for putting a radical social agenda over the safety concerns of its customers. People who have decided to shop #AnywhereButTARGET are the very same fans the NFL is losing by supporting the left’s efforts to undermine privacy rights and protections for religious liberty.

Just like Target, whose restroom and fitting room policy cost the retailer a 3% drop in November/December sales, the NFL doesn’t seem to get that the fans are voting with their wallets and their viewing habits. With the #AnywhereButTARGET campaign still gaining momentum beyond the Christmas shopping season, we expect NFL fans to continue tuning out for the same reasons.

Help 2ndVote send a message to the NFL by sharing this story on Twitter and Facebook using the links on the side of this page. Also be sure to visit AnywhereButTARGET.com to join our campaign.