Nike: Just Do It (Unless It Offends Colin Kaepernick) 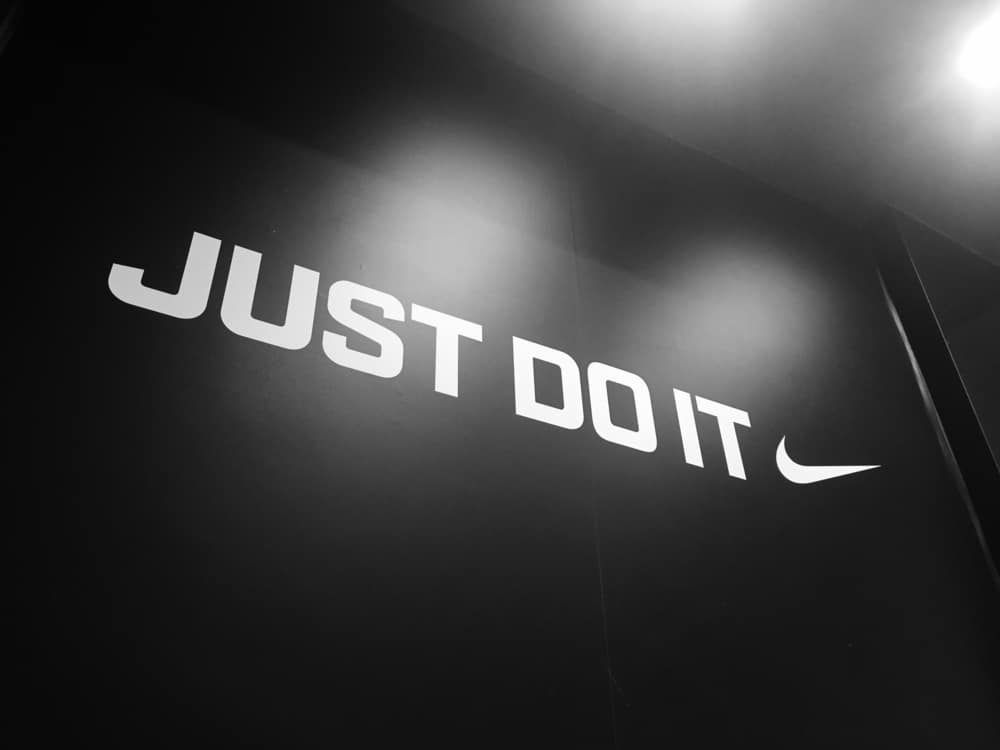 08 Jul Nike: Just Do It (Unless It Offends Colin Kaepernick)

Posted at 14:05h in News by Hunter Tate 2 Comments

Nike (1.9 – Liberal) is finding itself at the center of controversy yet again after pulling an Independence Day themed shoe featuring the original Betsy Ross flag. Their decision came after Colin Kaepernick, the former NFL player turned Black Lives Matter activist, complained to the brand about the design. According to Kaepernick, the historic American flag is offensive to him and those he ‘represents’ because the flag was flown during a time when slavery was a legal and common practice.

The former NFL player broke his silence by tweeting this on the 4th:

What have I, or those I represent, to do with your national independence? This Fourth of July is yours, not mine…There is not a nation on the earth guilty of practices more shocking and bloody than are the people of these United States at this very hour.

Now no one can dispute the cruelties of slavery and its inherent immorality. However, to associate every symbol you can find with the horrid practice isn’t doing anyone any good. If this ‘woke new rule’ should be implied equally among all nations, then the iconic British flag should also be demonized and replaced. Interestingly enough, Kaepernick and Nike both seem to overlook that this was a thousand year old worldwide practice, because their goal is to demonize and further divide the United States.

Political figures like Ted Cruz are calling to boycott the brand over their poor decision, and the Arizona Governor has pulled financial incentives for Nike to bring business into the state. If you haven’t #WalkedAwayFromNike yet, hopefully this pandering effort by Nike will incentivize you to do so. Under Armour (2.3 – Lean Liberal), is by no means perfect, but their lack of demonizing the US and lack of financial support of abortion make it a much better choice than Nike. Even better, Alexo Athletico (3.3 – Lean Conservative) makes a great alternative to Nike if you are looking to make your 2ndVote count.

Click on the button below to let Nike know that you have chosen to #WalkAwayFromNike, and you are shopping with your values in mind!