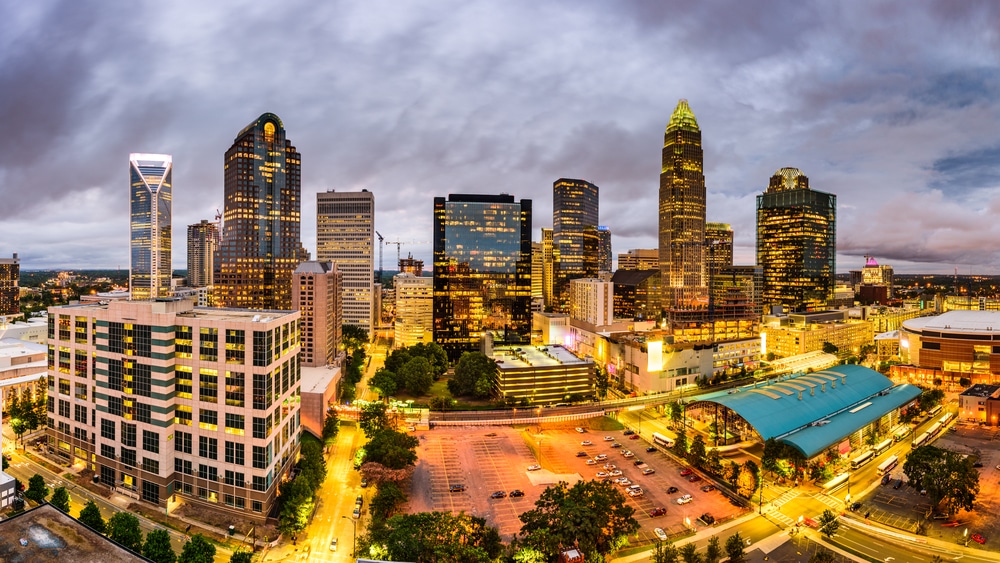 Remember all the predictions of doom-and-gloom for North Carolina because of HB-2? Liberal groups led by the Human Rights Campaign and EqualityNC threatened boycotts and found very willing allies in the business community with Paypal, the NBA, and the Atlantic Coast Conference.

As part of a coordinated misinformation campaign, several companies signed a letter organized by EqualityNC that included the following passage:

…HB 2 will make it far more challenging for businesses across the state to recruit and retain the nation’s best and brightest workers and attract the most talented students from across the nation. It will also diminish the state’s draw as a destination for tourism, new businesses, and economic activity.

However, a report just released by the Economic Development Partnership of North Carolina shows hotel room occupancy was up 3.4% in 2016 compared to the previous year. The report also shows that hotel room supply, demand and revenue per room, which indicates more people are visiting North Carolina and hotel operators are bringing in more revenues!

These latest numbers come in additions to reports that more and more companies are turning to North Carolina as place to do business. The Family Research Council also has a great piece on how Virgin America recently announced that the airline will be adding flights to Raleigh Durham International Airport because, according to the company spokesman, “RDU is a very desirable destination.”

Help us spread the word by sharing this story on social media with the links on the side of this page. Companies should stay away from the political agenda of HRC and EqualityNC and avoid joining their misinformation campaigns.