Note to Bank of America: Some companies don’t scare easily 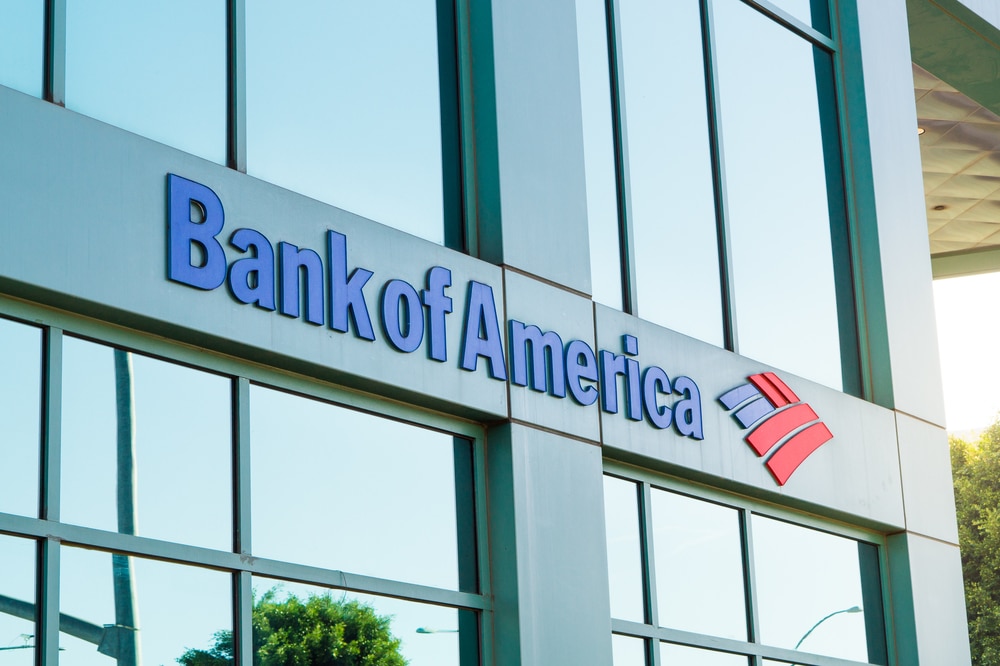 Posted at 10:19h in News by Hunter Tate 0 Comments

Leftists are at it again – declaring that corporate America must bow in every way to their agenda or face their wrath. In this case, online activists and some staff at Wayfair (3.3 – Lean Conservative) and Ogilvy (3 – Neutral) have demanded that their leadership stop doing business with U.S. agencies which house immigrant children separated at the border.

Seifert noted that Ogilvy’s contracted duty is to help U.S. Customs and Border Protection find qualified staff. Ogilvy is not involved in agency policies or supporting the Trump administration. It is simply doing what it does best – advertising.

Wayfair likewise refused to be cowed. Ranking a 3.3 on the 2ndVote scale, its executive leadership said in a statement that the company follows its obligation to fulfill lawful orders for its furniture. Ironically, opponents of Wayfair’s federal contract say that the company should protest horrible conditions…by not providing furniture for migrant children to sit and lay on. #TwitterLogic

It’s not just Wayfair and Ogilvy which are standing up against these protests. Even leftist-leaning companies like Microsoft (1 – Liberal) and Amazon (1.3 – Liberal) are refusing to stop doing business with the U.S. government despite employee protests.

As elected officials decide on America’s border policies, we urge you to use your second vote to let Bank of America’s CEO know that his cowardice isn’t appreciated – and let leaders at Wayfair, Ogilvy, Amazon, and Microsoft know that you appreciate them doing their jobs instead of engaging in tacit or explicit political action.

You can do this in two ways:

First, e-mail the CEOs who are being politically neutral business leaders. Let them know that you appreciate them standing up to their activist employees and Twitter warriors. Then let Bank of America’s CEO know that you oppose his cowardice.

Second, shop your values. Shop at Wayfair. Let them know in the most important way – with your money – that you value the stand they’ve taken. Be sure to check out their score and all of the other company scores which 2ndVote has compiled so you can make the most informed consumer decisions.

The 2ndVote website allows you to easily communicate directly to any company scored on their individual score page. Take the time to thank companies that focus on business and not social activism, and ask the companies who pander to the radical anti-American agenda that you want them to stop and just provide their good, or services.