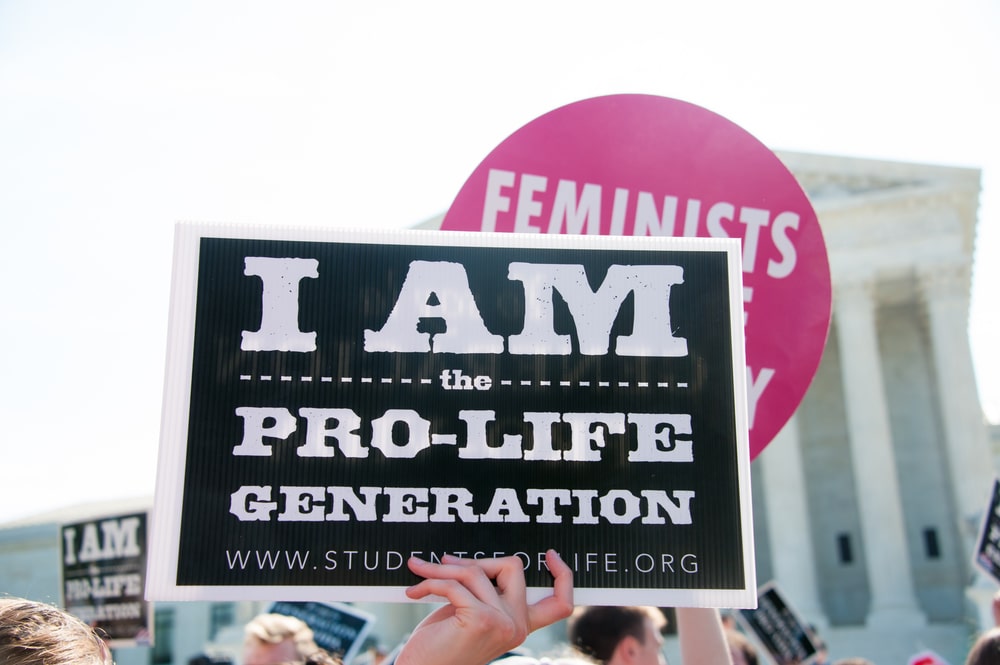 It also has the dirty little non-secret of sending hundreds of thousands of dollars to Planned Parenthood each year.

So what can 2ndVote activists who want to fund breast cancer research do? They can skip around the abortion funding and send their money straight to cancer research at institutes like Dana Farber.

Since 2012, Susan G. Komen has lost over $100 million in annual revenues from the public each year, according to its financial statements. The reason is simple: it angered both leftist abortion backers and pro-life advocates when it first stopped, then restarted, its Planned Parenthood partnership, respectively.

It clearly hasn’t recovered. We urge 2ndVote activists to continue punishing Susan G. Komen until it decides it wants to be a life-saving, not a life-ending, organization.