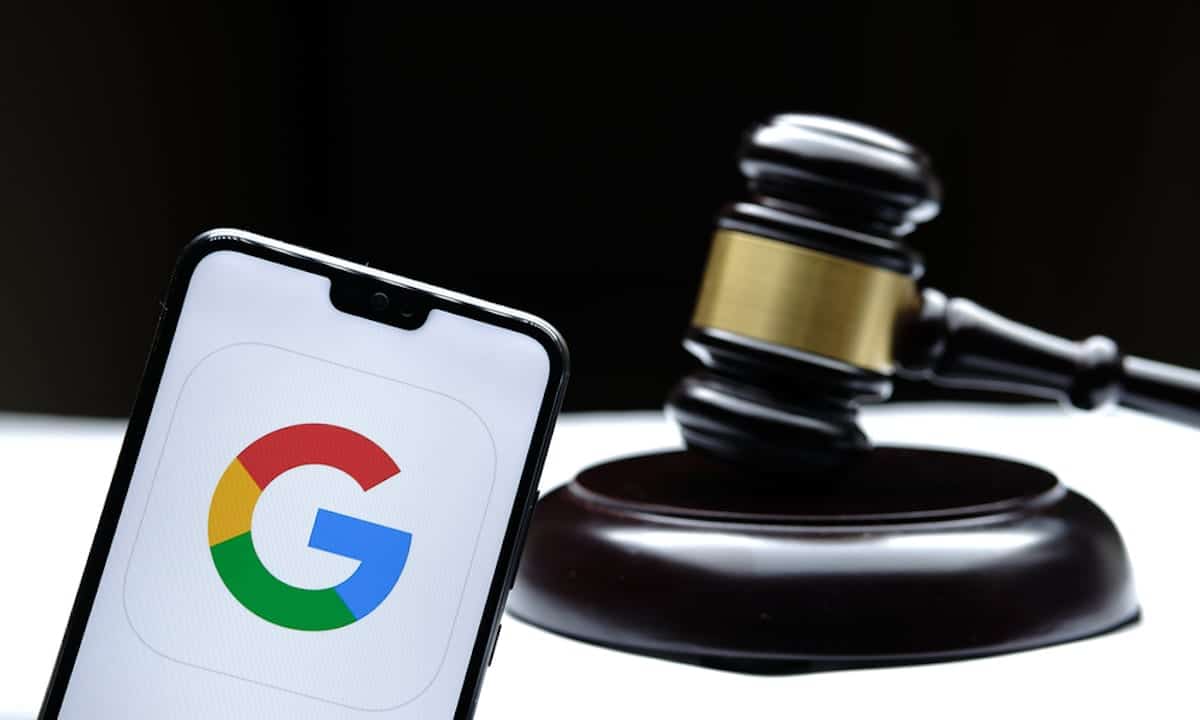 Following a years-long investigation, the Department of Labor’s Office of Federal Contract Compliance Programs (OFCCP) just forced Google into a settlement over allegations of racial and gender discrimination. These allegations were based solely on hiring statistics and did not include any of the usual evidence for discrimination lawsuits, such as emails between hiring teams or witnesses providing testimony to prove ill intent.

Google (1.00) is NOT friends with American Values or 2ndVote conservatives. However, we call things as we see them, and the government’s attack on Google is an attack on businesses everywhere. Therefore, we continue to urge Google and other corporations to abandon the politics of woke leftists and to focus on customers. Ideologues will always come up with a new, higher bar for “diversity” or “wokeness.” Corporations need to create an environment where hard work and providing a good customer experience, not unfair favoritism or diversity quotas, dictate their corporate governance.

This standard of customer focus is also why we endorse DuckDuckGo as the conservative alternative for online searches. The company ranks a solid 3.00 Neutral with us because it stays customer-focused. It doesn’t try to throw anyone under the bus; it just offers a valuable product and service which people want. DuckDuckGo is a great economic actor and the epitome of a company that strives to put customers first. We are proud to endorse it, especially in light of Google’s continued mishaps with the woke Left.