One Month Until Tax Day 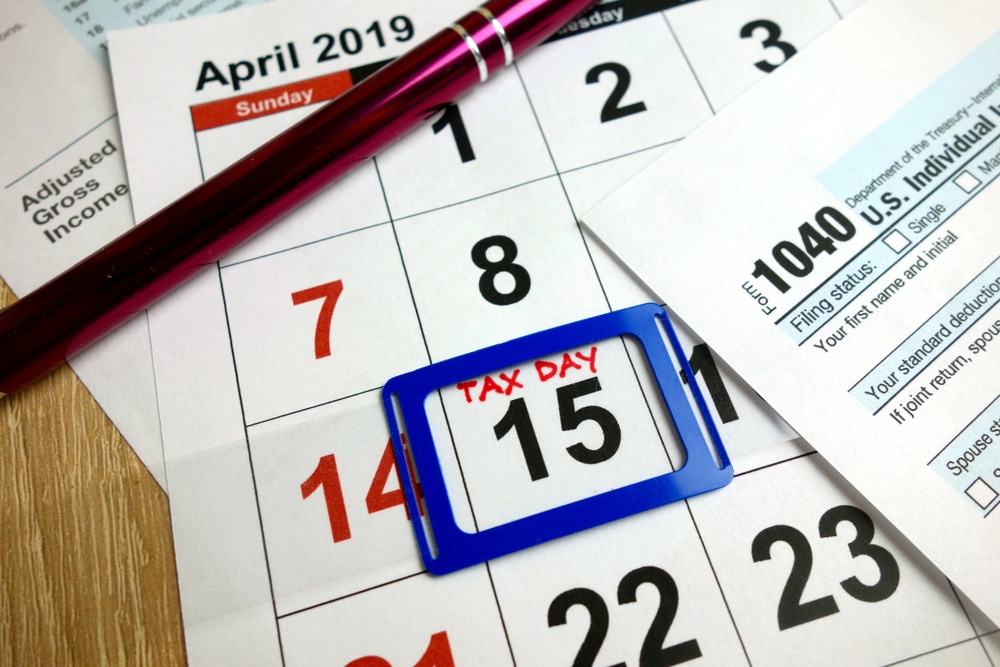 13 Mar One Month Until Tax Day

Getting a head start on your taxes?

With just one month before the April 15th filing deadline, millions of Americans will be spending the coming weeks compiling paystubs, receipts, and other financial information for their tax professionals. However, the American do-it-yourself spirit may be most evident during tax season. Last year, over 50,000,000 taxpayers filed their own income tax returns online.

Obviously, there are several choices for consumers to make when it comes to choosing a tax preparation service or software. Though, we’re sure 2ndVote subscribers will want to make sure they choose a provider that won’t use their fees to support the lefts agenda. As conservatives, we believe in holding our tax dollars accountable—shouldn’t we do the same for the dollars we spend when it comes to paying our taxes as well? An article in USA Today reviewed several of the most popular platforms for online tax filing last week and our database has background information on several of these companies.

Did you know that Intuit (1.7 – Liberal), the developer of TurboTax, is a direct supporter of Planned Parenthood? Earlier this year, shareholder activists from the National Center for Public Policy research challenged Intuit’s board of directors over support for the “abortion industrial complex.” Intuit also has a history of supporting the left’s agenda on immigration, religious liberty, and environmental issues.

That is why we encourage you to be an informed consumer when it comes to tax preparation. Use the links below to see where these companies stand on the issues that matter most. Remember, “it’s your dime.”

Jackson-Hewitt (3 – Neutral) is the the second-largest tax-preparation service in the United States and has no record of advocacy on any policy issues.

Intuit/TurboTax (1.7 – Liberal) has directly donated to Planned Parenthood and is a sponsor of the National Council for La Raza, and organization that lobbies for sanctuary city policies.