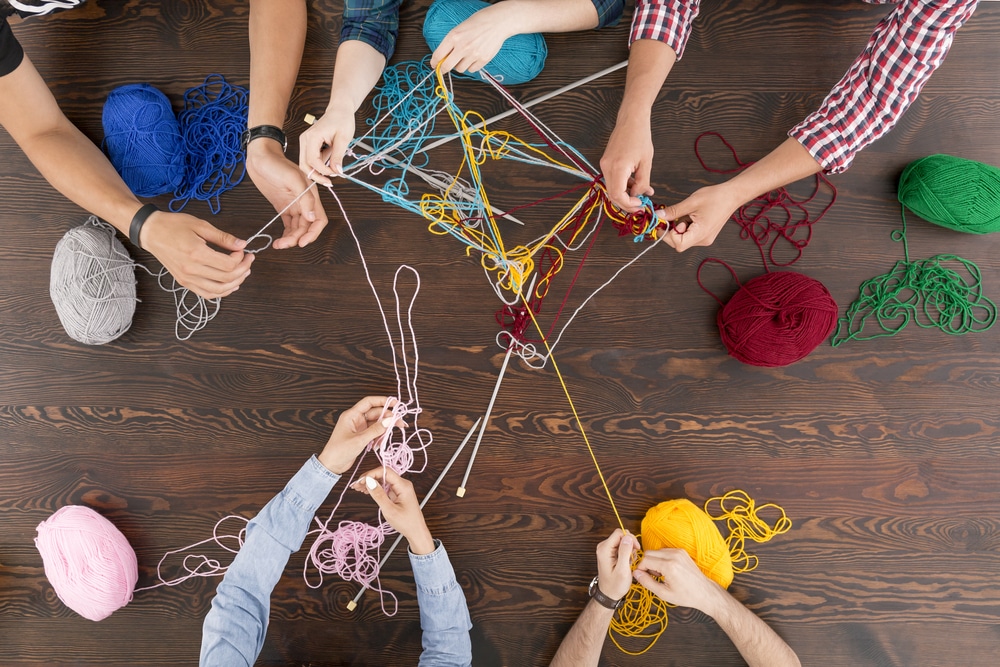 Talk about getting all tangled up in knots.

Ravelry, the online knitting and crochet community, has announced it is banning “support of Donald Trump and his administration” from its platform. According to the company’s announcement earlier this week, support for the Trump administration is “undeniably support for white supremacy.”

Ironically, Ravelry claims that banning Trump supporters is the only way to “provide a space that is inclusive of all.” However, a quick scan of Ravelry’s Twitter account and multiple user profiles shows the definition of “inclusive” apparently only applies to the #BlackLivesMatter movement and pink pussyhats.

While the Ravelry decision may be the most bizarre manifestation of Trump Derangement Syndrome to date, leftists should be wary of embracing the knitting community’s agenda. After all, knitting needles are often used as murder weapons (examples here, here, and here), and regularly sold without background checks through the so-called “craftshow loophole.”

What is safer than knitting needles? This gun.