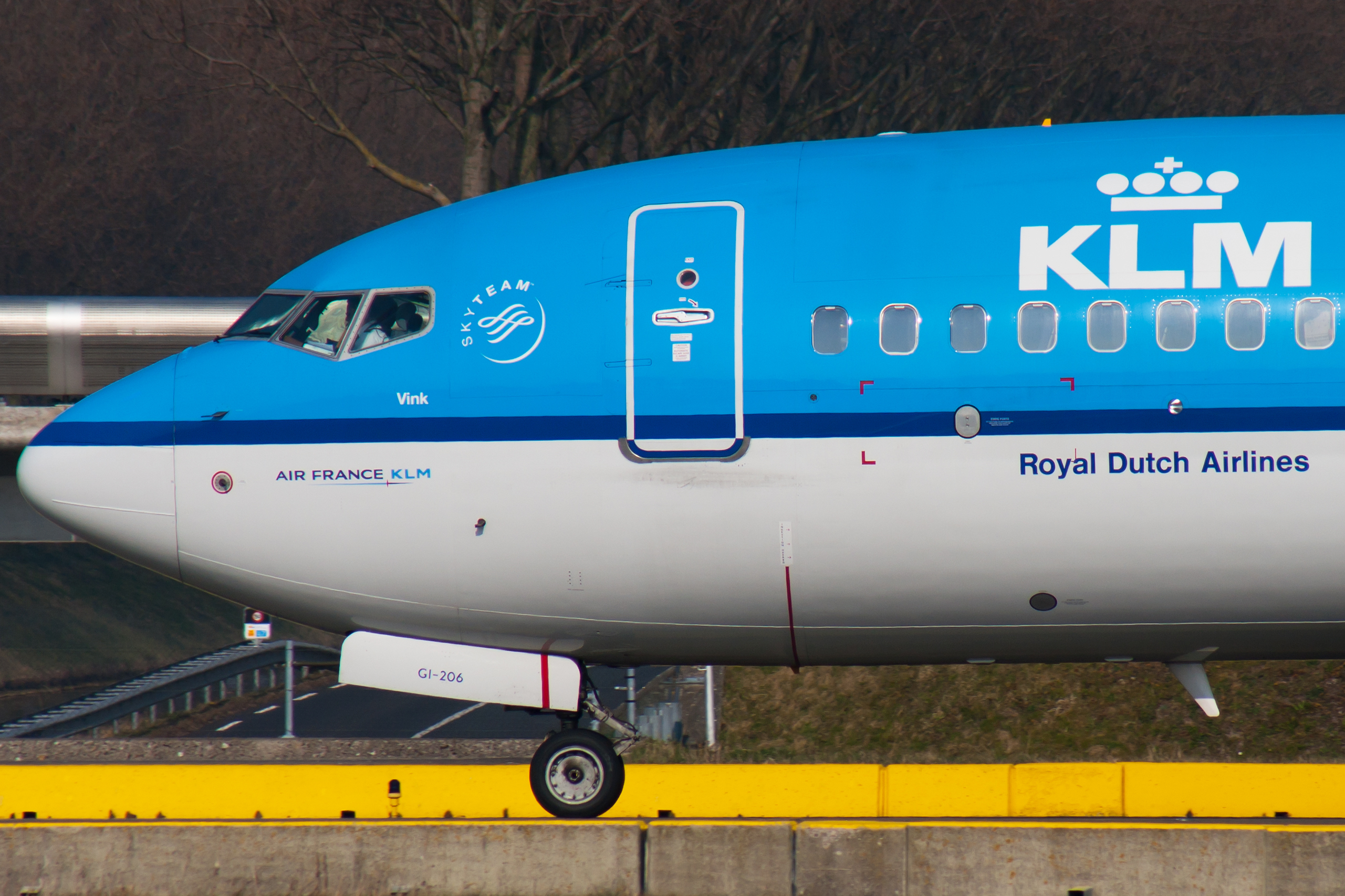 Royal Dutch Airlines (KLM) just proved logic and safety are less important than virtue signaling when it comes to the corporate race to embrace all things LGBT.

Can you spot the problem with this tweet? Apparently, KLM thinks there’s more than one way to buckle a seatbelt:

It doesn’t matter who you click with. Happy #PrideAmsterdam ?️‍? pic.twitter.com/ZTBHvCx1Pp

The irony, of course, is only one of the three seatbelt pairings actually works the way it is designed to and the others just don’t “click.”

Twitter users across the world had some very creative replies blasting the airline for pandering before thinking things through:

“Fly Royal Dutch Airlines, where your only chance of surviving a crash is buckling up the heterosexual way.” #TLP https://t.co/g6eJbe0SlT

How many of those seatbelt combinations do you permit passengers to use when the fasten seatbelt sign comes on?

Ppl should demand the right to use any seatbelt combination they desire. How dare the airlines limit your preference

On the chance that your seatbelt installers are as incompetent as your marketing/public relations/propaganda crew, I’ll pass on KLM.

Well, actually, it does matter who you click with when you’re sitting on a plane, about ready to take off into the wild blue yonder.

While KLM’s lack of logical consistency deserves derision, it’s important to point out that the LGBT political agenda does lead to very real safety concerns. For example, the American Family Association and The Daily Signal have compiled countless examples of criminals who took advantage of Target’s policy that allows men into women’s bathrooms and changing rooms. Unfortunately, as this Twitter user pointed out, the left and their corporate allies are all too obsessed with being on the cutting edge of that agenda to notice the fallacies:

This is how PC-correct echo chamber works: nobody on your team was brave enough to tell you that only one combination works. #googlememo

For more on where other airlines stand on marriage, sexual orientation and gender identity (SOGI) accommodations, and religious liberty issues, be sure to visit 2ndVote’s database of company scores here.