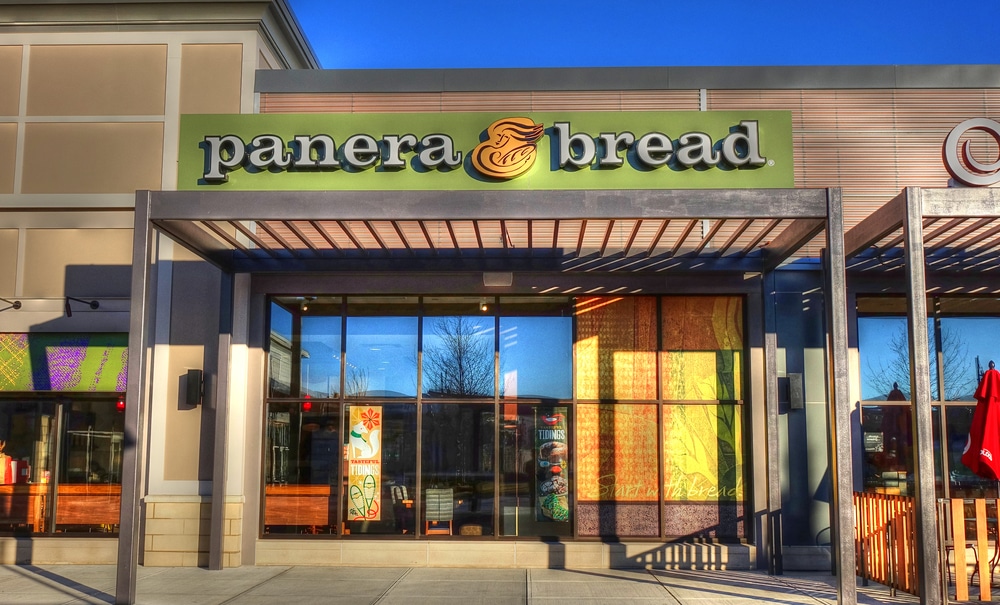 In 2010, Panara Cares launched as a “non-profit” experiment that allowed patrons to pay whatever amount they felt for meals. Not surprisingly, all five of the locations were unable to sustain operations as, according to Panera founder Ron Shaich, “people ultimately came to the locations for a handout.”

Shaich once defended the the Panera Cares concept saying, “In many ways, this whole experiment is ultimately a test of humanity.”

However, the “donations” at the original Panera Cares location in Portland, Oregon only covered 60 to 70 percent of the total operating costs. Either “humanity” doesn’t appreciate the costs associated with running a restaurant, or people just happen to view a “free lunch” for exactly what it is.

Indeed, when the St. Louis Panera Cares location closed in 2018, Shaich admitted, “The nature of the economics did not make sense.”

The decision to close the last Panera Cares store in Boston, Massachusetts was made by Panera’s new owner, the JAB Holding Company, which is also the parent company of Peet’s Coffee (3 – Neutral), and Krispy Kreme (3 -Neutral). JAB also holds a majority ownership stake in Keurig Dr. Pepper (3 – Neutral).