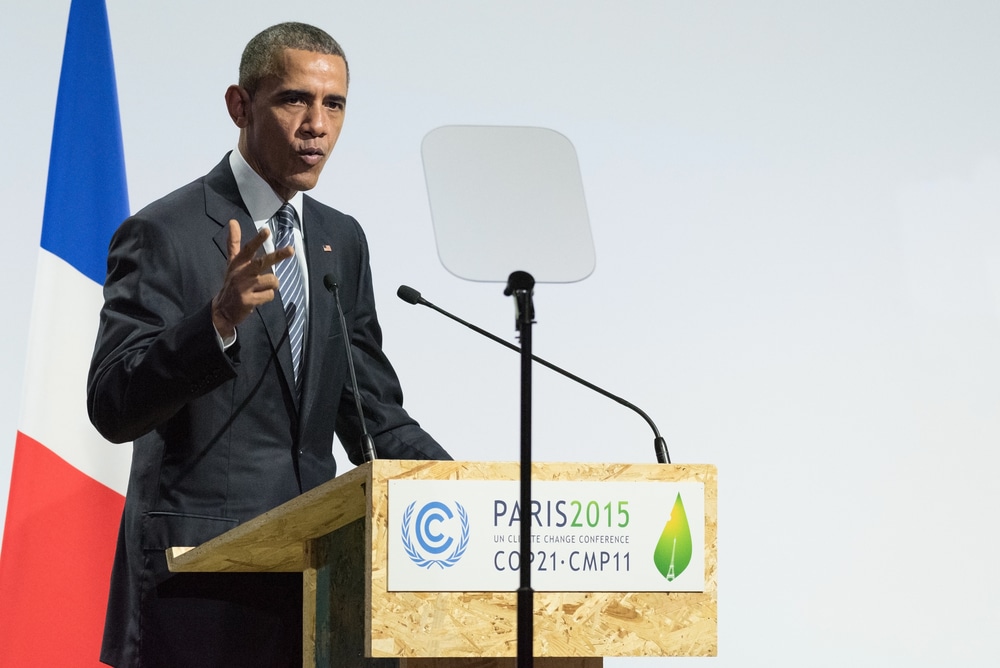 Posted at 07:26h in Environment, News by 2ndVote 0 Comments

The Paris Climate agreement was supposed to bring in a new era of environmental health and well-being. Now, new information indicates that the agreement is…well, let’s just say the jury’s still out.

Via The New York Times:

Things started to change with the election of Donald J. Trump. Less than six months after taking office, he announced the United States would withdraw from the Paris Agreement. At home, his administration has pushed to overturn pollution regulations, making it far less likely that the United States will meet its Paris pledge to cut emissions sharply by 2025.

In August, an effort in Australia to transition away from coal, the dirtiest fossil fuel, resulted in the ouster of the prime minister. The man who succeeded him, Scott Morrison, endeared himself to the industry by bringing a lump of coal into Parliament.

In November, Brazilians elected Jair Bolsonaro, who had pledged to promote agribusiness interests in the Amazon forest, the world’s largest carbon sink.

In Poland, the host country of the latest United Nations talks, the right-wing president, Andrzej Duda, opened the negotiations by saying flatly that his country did not intend to abandon coal.

Other leaders face their own domestic difficulties. Emissions in China have grown for the past two years, signaling the difficulties of shifting the country away from its coal-dependent industrial economy. Germany is having a hard time moving away from lignite because of political opposition in the country’s coal-rich east. The French president, Emmanuel Macron, faces unrest at home over a layer cake of taxes that working-class people say burdens them unfairly.

The Times blames President Trump, of course. A recent opinion piece which was republished in USA TODAY cited outside sources to make the claim that the U.S. is cutting greenhouse gases, while many other nations which signed the Paris agreement papers haven’t done much more than that. China, India, the European Union, and France have received accolades for signatures even as their emissions went up.

The fact is that the Paris climate accords were simply another toothless set of papers designed to make politically correct international leaders look good without actually doing much good. And when nations try to implement the radical Left’s environmental policies, they result in massive taxes on the working class, as we’ve seen in France. While we do not endorse the rioting that has taken place because of the taxes, we do endorse the anger, disappointment, and frustration with which French workers and middle-class citizens are reacting to these burdensome and unnecessary taxes.

Pushing for the unnecessarily expensive and economy-killing environmental measures of the Left isn’t just about money and jobs. It’s also about human lives. Population control is often part of the agenda of Paris Climate agreement backers, even if they won’t talk about it explicitly. In many environmentalists’ minds, “population control” means abortion — and in China’s case, forced abortion.

Thank goodness the U.S. is on the way out of this economic and lifeless catastrophe of an agreement.