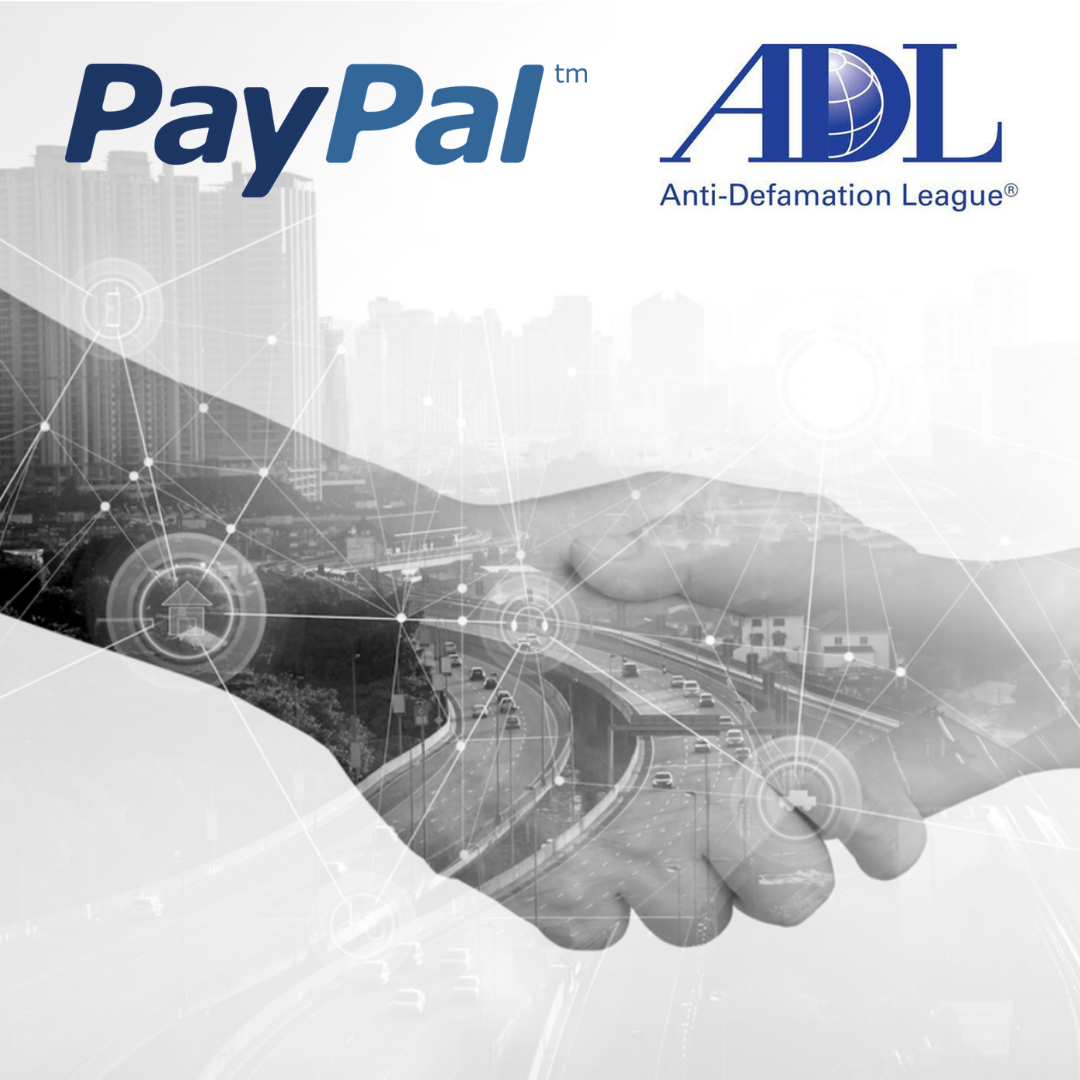 Posted at 13:27h in Basic Freedoms, News by 2ndVote 0 Comments

PayPal is an absolute titan in the space of eCommerce, garnering support from customers of all kinds and engaging with all industries across the world of business.  But that universal approach to customers hasn’t come across in how it engages in politics – PayPal consistently scores low on our ethical scale — currently sitting at 1.50 for their politically left-of-center stances on marriage, abortion, and firearms, among other things.  In plain terms, PayPal is absolutely no stranger to publicly pioneering radical viewpoints.

PayPal has recently revised their position on hate speech — partnering with the Anti-Defamation league to cut financial ties with businesses they believe to be publicly promoting hateful speech. While hateful organizations have no place in our society, the ADL and PayPal focus seems to be on fringe organizations which have hateful views…but aren’t always engaging in hateful speech.

We will be watching the new partnership because the definition of “hate speech” – and reactions against it – can be expansive and problematic. A disturbing example of this is how the Southern Poverty Law Center has falsely accused the Alliance Defending Freedom – a mainstream Christian legal group which has many Supreme Court victories – of being a hate group because of its speech.

While all parts of a functioning society should oppose unjust discrimination, and protect those who cannot protect themselves, it is not the job of a private organization to define what is and what is not permissible public political discourse.  In fact, this just adds fuel to the fire in the conversation regarding hateful political rhetoric in our divided society.

When you’re looking for eCommerce solutions, consider alternatives that score higher on our ethical scale – such as Cornerstone (3.67) or ProPay (3.33).  Both of these eCommerce services score higher than neutral on our scale and will not have you fighting over your views on healthy political discourse while trying to manage your digital finances.