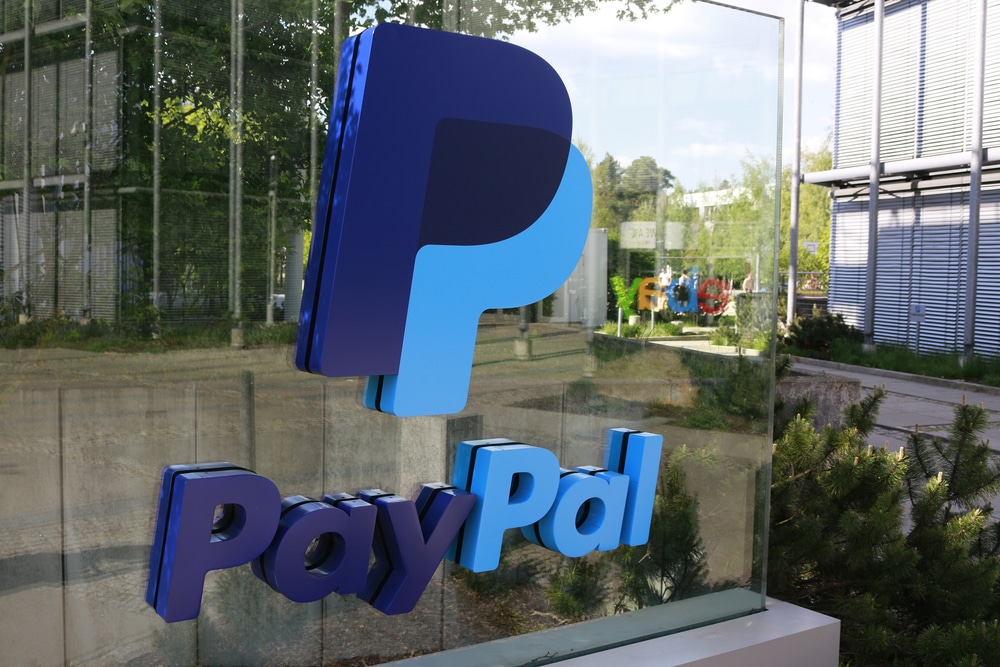 E-commerce giant PayPal has dominated the online payment transfer market for many years now, while also staying in the news for forcing their liberal agenda on the consumers of their products. They are back in the news this week because in a Wall Street Journal interview, PayPal CEO Dan Schulman said they will be cutting off certain organizations from using their services. It just so happens that the majority of companies that have been cut off have been conservative groups.

When asked what groups have been helping decide what orgnizations are getting booted, Schulman says that the Southern Poverty Law Center (SPLC) is the most influential group. This is a very concerning detail because the SPLC throws the “hate group” tag on any organization that subscribes to traditional values, conservative principles, or Judeo-Christian beliefs. Some of the organizations that SPLC has thrown this tag on are Alliance Defending Freedom, American Family Association, and Liberty Counsel. So does this mean that any group that subscribes to similar values will get deemed a hate group by the SPLC and then barred from using the services of PayPal? It seems so.

Let us not forget the hypocrisy that PayPal indulged in through their actions in 2016 during the H.B 2. saga. PayPal had very recently announced a large expansion project that would build a new global operations center in Charlotte, but then very soon after North Carolina Governor Pat McCroy signed H.B 2. PayPal withdrew their plans for the expansion. What 2ndVote found interesting at the time though, was PayPal CEO, Dan Schulman, had just recently announced the company’s plan to bring a new money transform platform into Cuba, which has a long history of human rights issues itself.

As corporations like PayPal align themselves with one side of this epic battle to redefine values and morality in America, conservatives of all stripes need to realize they have to not only cast a vote at the ballot box, but also vote as consumers with their dollars by taking their business elsewhere.

Did that sound familiar?

Back in 2016, 2ndVote added an online payment company to its database as an alternative option to PayPal on certain platforms. ProPay scores a 4.3 on the 2ndVote scoring system because of their partnership with the Salvation Army. 2ndVote wants to encourage consumers and small businesses alike to use ProPay in lieu of PayPal because of PayPal’s commitment to push a liberal agenda.

Let PayPal know how these political decisions are directly opposed to your values!