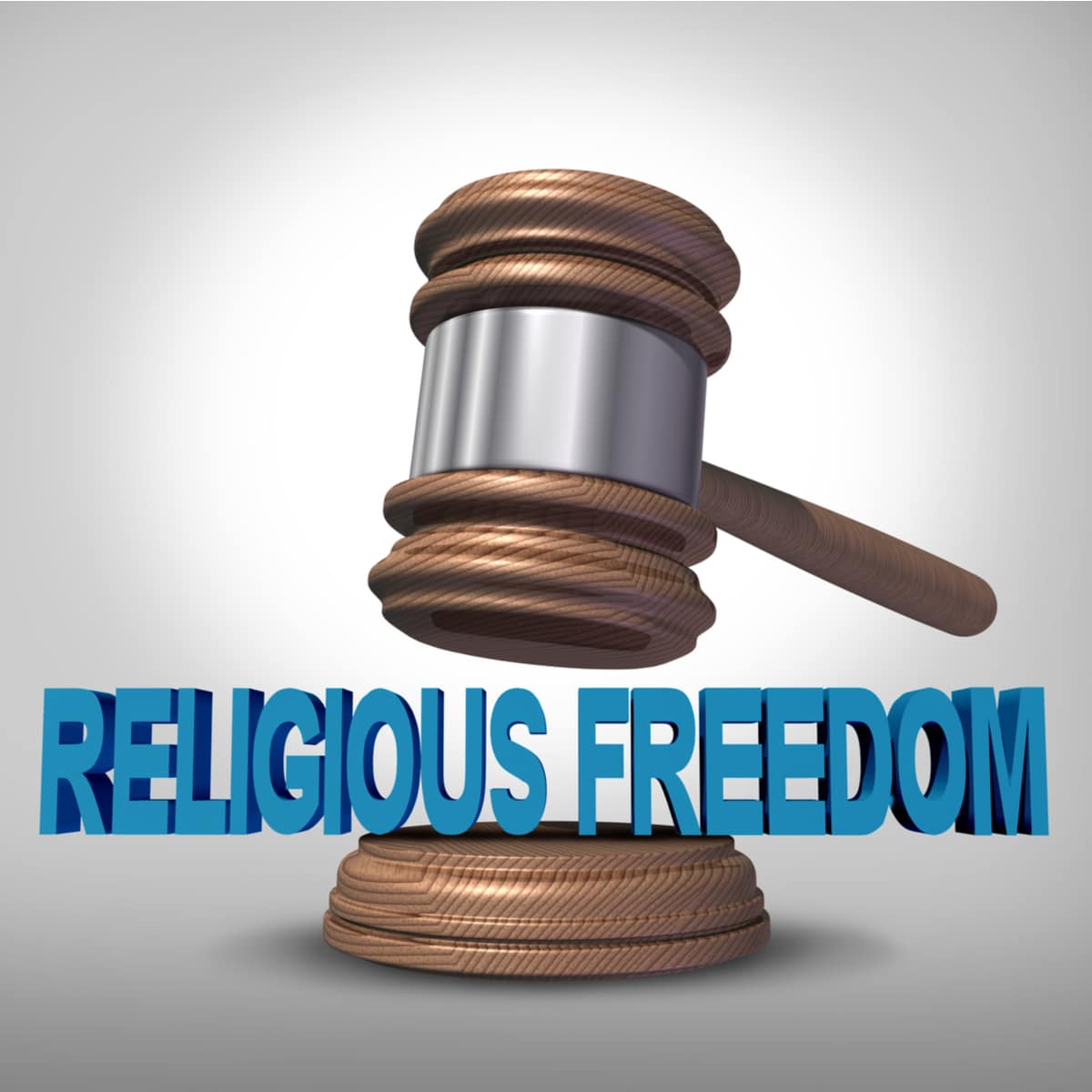 Unlike many on the left, 2ndVote believes in two principles: everyone is entitled to their own view on marriage, sex, and gender. And we oppose efforts to force others to violate their First Amendment rights to freedom of speech and religious practice.

For example, we have and always will believe that marriage is between a man and a woman. We also believe men and women can’t change genders. But we also support the rights of adults to engage in their own behaviors on their own time, as long as everyone’s rights to religious liberty and free speech are protected.

This view meets our Christian and American duties of opposing discrimination against those who do not share our perspective and is a reminder that social conservatives must always be charitable to those with whom we disagree even as we forcefully and tirelessly advocate for the rights of religious people to live by their own values.

Unfortunately, major corporations don’t agree with cultural tolerance and dialogue. They prefer to push a one-sided leftist agenda. Companies like Nike (1.86) have sided against the U.S. Constitution by using their platform to advocate for biological boys identifying as girls to be allowed to compete in women’s sports. By doing this, Nike participated in an open campaign against people who hold conservative views about gender, as well as girls who are uncomfortable about changing in the locker room with a biological male present.

Big Tech companies like Amazon (1.29) and Apple (1.00) also engaged in an open attack on free speech when they signed an amicus brief urging the Supreme Court to rule against a Christian baker who refused to bake a cake for a gay wedding. Jack Philips was not discriminating against the couple for their sexual orientation but was merely declining to participate in the celebration of an action that went against his religious beliefs. Regardless, these corporations made it clear they will only accept beliefs that align with their own.

2ndVote supports the constitutional right to freedom of religion, which includes the right to abide by the views on marriage and gender that one’s faith dictates. Though we respect there are others who do not share these same values, we do not believe corporations should involve themselves in constitutional debates. Instead, they should refrain from attacking others for their beliefs and maintain political neutrality to benefit all their consumers.