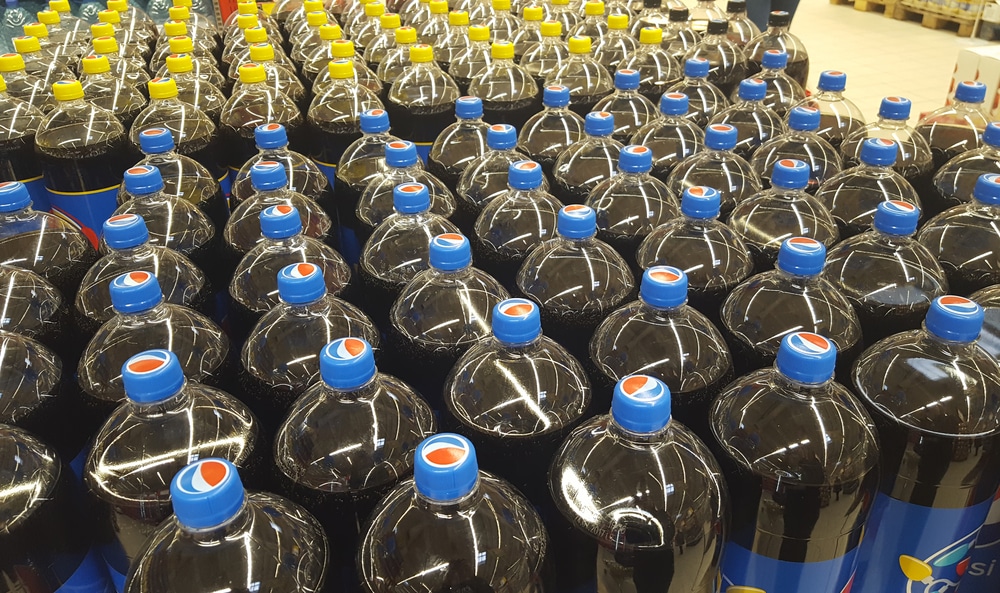 Posted at 21:46h in Environment, News by 2V Comms 0 Comments

It’s getting more and more difficult to take liberals seriously these days.

Amazingly, a very sticky situation at a PepsiCo plant in Michigan has remained relatively under-wraps:

Some 7,200 gallons of concentrated Mountain Dew syrup created a “huge foaming event” and generated environmental concerns after it went down the drain, literally, at the Pepsi bottling plant on Mason Road in Howell last month.

However, leftists spent so much outrage energy over Pepsi’s Kendall Jenner commercial they didn’t even notice the near environmental disaster despite worries the syrup could have a “toxic effect on aquatic life if it ends up in rivers, lakes or streams.”

Fortunately, analysts with the Michigan Department of Environmental Quality are making assurances that the situation is contained. But, imagine if a coal or petroleum producer were involved in a similar scare instead of a soft drink manufacturer. Would the liberal outrage machine still care so much about an unremarkable television ad?

Maybe it depends on whether or not that company has taken a liberal position on environmental issues through advocacy or financial donations. For example, PepsiCo has partnered with The Nature Conservancy and Ceres, both of which support cap-and-trade and a carbon tax. And, as it turns out, the environmentalist left has stayed silent this whole time.

Check out the full story and PepsiCo’s overall score here.