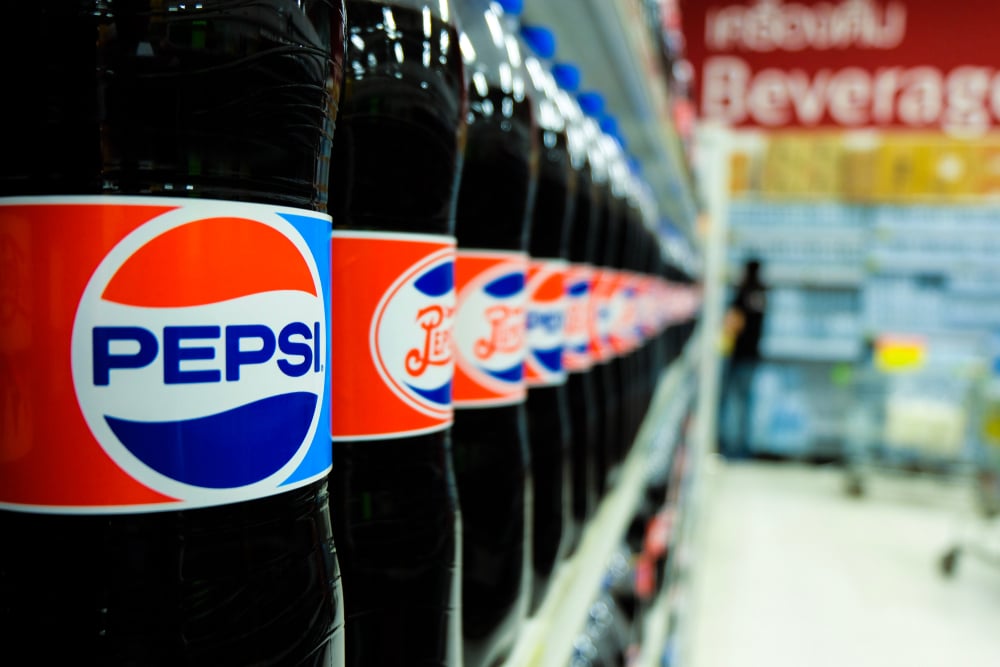 Posted at 06:51h in News, Religious Liberty by 2ndVote 10 Comments

PepsiCo CEO Indra Nooyi is resigning after 12 years leading the company. Her leadership has seen the company’s stock rise, its products become healthier — and a liberal agenda dominate its corporate donations.

2ndVote’s research shows that PepsiCo fails our test on practically every issue. They support the National Urban League and the Center for American Progress, companies which oppose Second Amendment rights. Pepsico is a member of several groups which support cap-and-trade and a carbon tax, and they stand with the radical LGBT group Human Rights Campaign both through donations and by receiving a score of 100 on the Human Rights Campaign “Corporate Equality Index.”

That score means that PepsiCo’s internal policies are fully left-wing on marriage and religious liberty — and their donations show this. Their only pro-marriage donation is to The Salvation Army.

On life, PepsiCo’s donations mostly go to pro-abortion groups. They are a direct donor to Planned Parenthood and a corporate backer of Center for Reproductive Rights. They do donate to Catholic Charities and The Salvation Army, but only through matching employee gifts.

You get the picture. Pepsico is on the corporate board for UnidosUS, formerly known as La Raza — a group which backs sanctuary cities — and on education its corporate support is towards groups which support Common Core, though the Business Roundtable donation also supports school choice.

Of course, there are alternatives for beverage choices and we encourage 2ndVote shoppers to use their dollars in a way that will encourage the next CEO to chart a better course. For example, products made by Dr. Pepper/Snapple and the National Beverage Corporation have a score of 3 (Neutral) in our database.

Use the button’s below to tell PepsiCo’s new CEO that you’re purchasing a competitor’s products — because nothing tastes better than a great beverage without the liberal agenda.