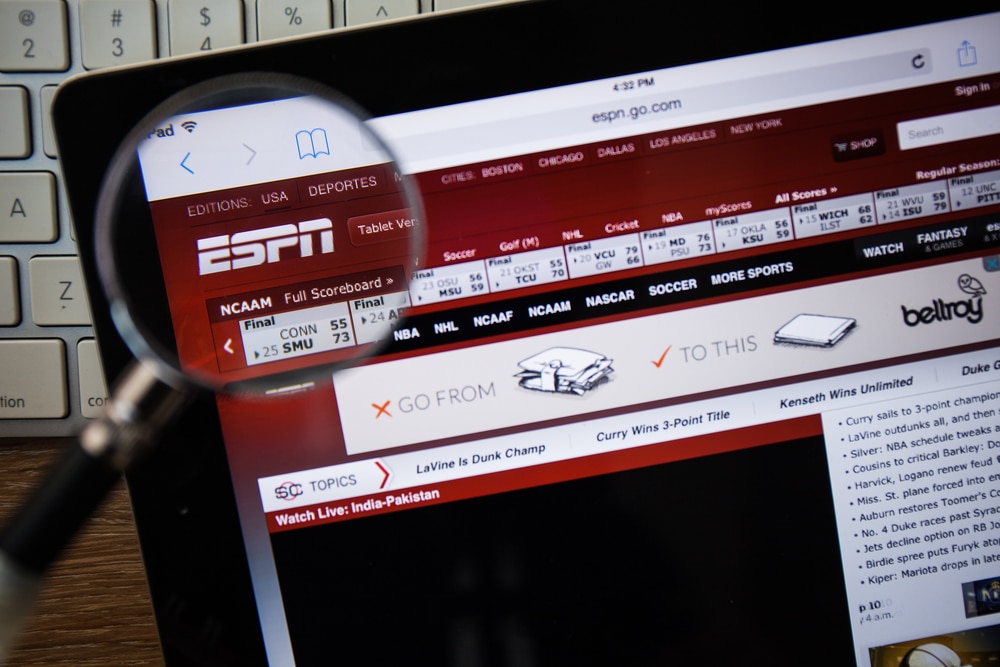 “On Tuesday evening, ESPN (AKA MSNBC with footballs) went full-on parody when they pulled an announcer named Robert Lee, an Asian man, from a game at the University of Virginia because the network thought his name, apparently too close to dead Confederate general Robert E. Lee, might offend their viewers,” writes The Daily Wire’s Amanda Prestigiacomo.

Clay Travis of Outkick the Coverage originally broke the story, which appears to be another misstep by the Disney-owned sports network that continues to hemorrhage viewers. From firing (then rehiring) country music legend Hank Williams Jr., to censoring conservative employees’ Twitter accounts, to excessive off-the-field coverage of Michael Sam and Colin Kaepernick, ESPN appears completely out of touch with it’s customer base, the American sports fan.

That may be why FoxNews’s Todd Starnes calls the decision makers at ESPN “perpetually-offended snowflakes” in his latest column. Of the removal of announcer Robert Lee from the upcoming broadcast, Starnes writes:

It’s only an issue because the politically-correct pinheads at ESPN made it an issue.

This latest example of ESPN’s inability to get beyond politics and stick with sports coverage is likely to cost more viewers as the networks’ ratings continue to spiral, especially as more and more viewers decide to “cut the cord” with cable. And what are the additional benefits of cancelling cable for conservatives? 2ndVote Members who are informed consumers know it means fewer dollars for the liberal agendas funded by the likes of CNN, MSNBC, Comcast, AT&T, TimeWarner, and more.