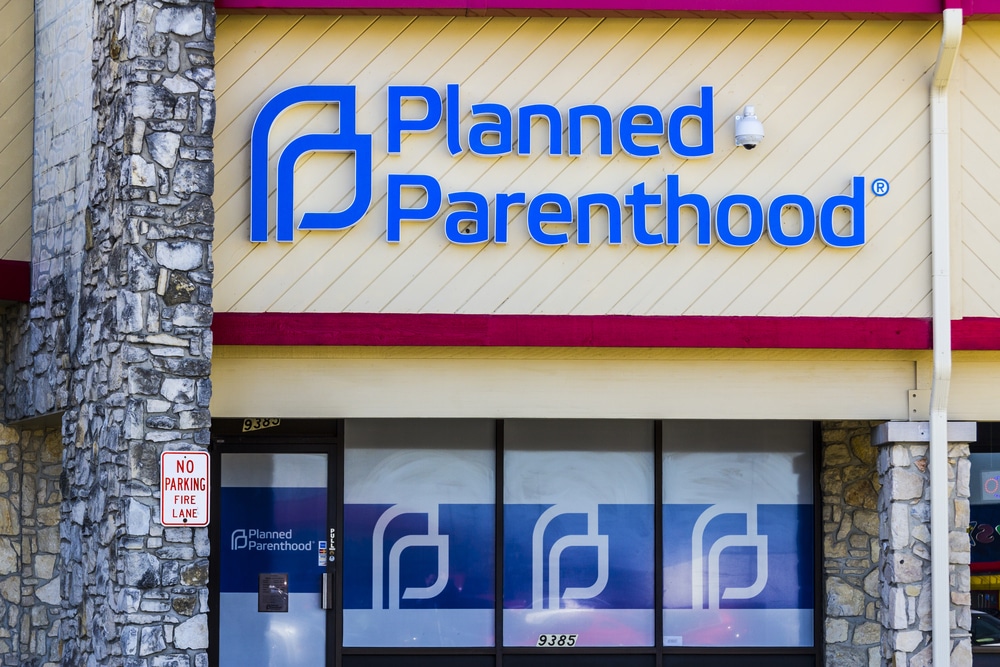 Planned Parenthood finally decided to release an annual report after delaying for several months. Typically, the abortionist does so within the first couple of months of the year, but in the midst of investigations into baby body part scandals and more, the group seemingly waited for some of the air to clear.

Who can blame Planned Parenthood, as their numbers reveal an increase in abortions performed and taxpayer funding for the year 2015. Abortion totals were reported at 328,348, which is nearly 5,000 more innocent lives lost compared to the previous report.

Does this information really shock anyone? After all, the organization more or less admitted earlier this year that abortion is a top priority when President Cecile Richards scoffed at the proposal to continue receiving taxpayer money if her group would stop performing abortions. She called the idea “obscene and insulting.”

This is despite the fact that Planned Parenthood spends most of its time trying to prove that it remains under the umbrella of “women’s health,” in order to keep its hefty taxpayer support, which, by the way, totaled $554.6 million. This is of course an increase from the previous year’s statistics.

It is important to keep in mind that Planned Parenthood receives a large portion of funding from major corporate supporters. Despite the scandalous behavior that the abortion giant encompasses, companies like Starbucks, Johnson & Johnson and Nike continue to stand behind Planned Parenthood. Take a look at our resource page to learn exactly who donates directly or through third party groups and remember this as you consider where to spend your money.