Planned Parenthood Has an Ally at National Institutes of Health 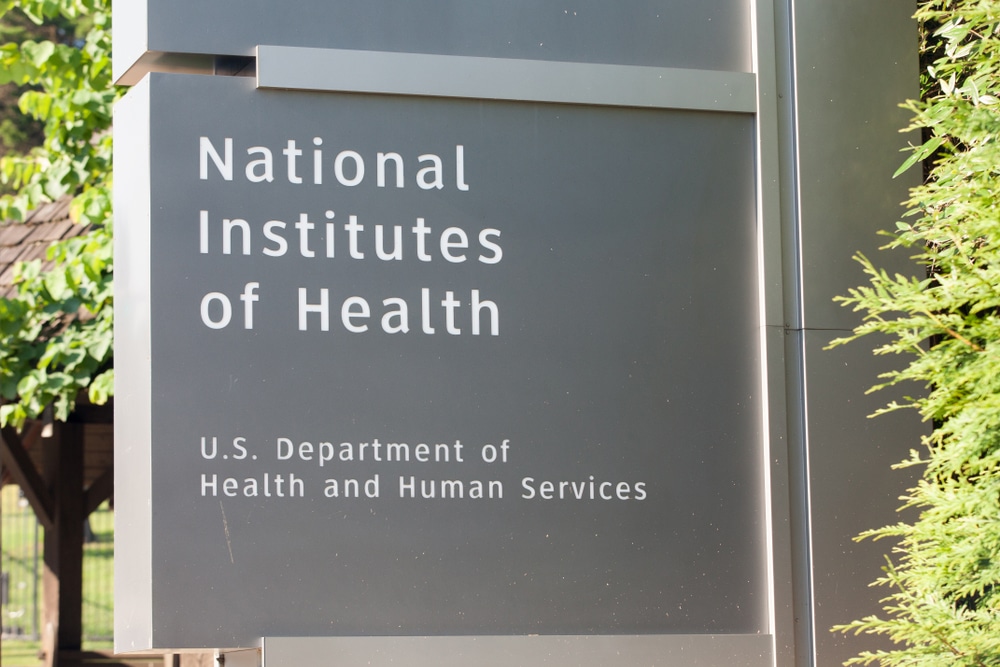 “Director Collin’s remarks are a stark reminder that the stain of Planned Parenthood’s commoditization of unborn children isn’t yet eradicated from the federal government,” said 2ndVote Executive Director Robert Kuykendall. “Director Collins’ pro-life superiors clearly need to remind him that he’s no longer with the Obama administration, which promoted, funded, and tried to force private actors’ participation in, abortion.”

As reported by Science, Collins said last week that using aborted babies for scientific research “will continue to be the mainstay” at NIH even as alternatives are prioritized. “There is strong evidence that scientific benefits can come from fetal tissue research, which can be done with an ethical framework,” Collins continued.

Collins’ comments come after the Trump administration cancelled a Food & Drug Administration contract which aimed to use tissues from aborted babies for drug testing. Other testing has been cancelled, according to Science. HHS has also launched a review of all federal research which uses so-called unborn baby body parts and tissue from so-called “elective” abortions.

“There is never a reason to abort an innocent child,” said Kuykendall. “Director Collins’ acknowledgement that ethical, pro-life research options are ‘scientifically, highly justified’ doesn’t outweigh his support for continuing to provide a taxpayer-provided source of revenue to the abortion industry.”