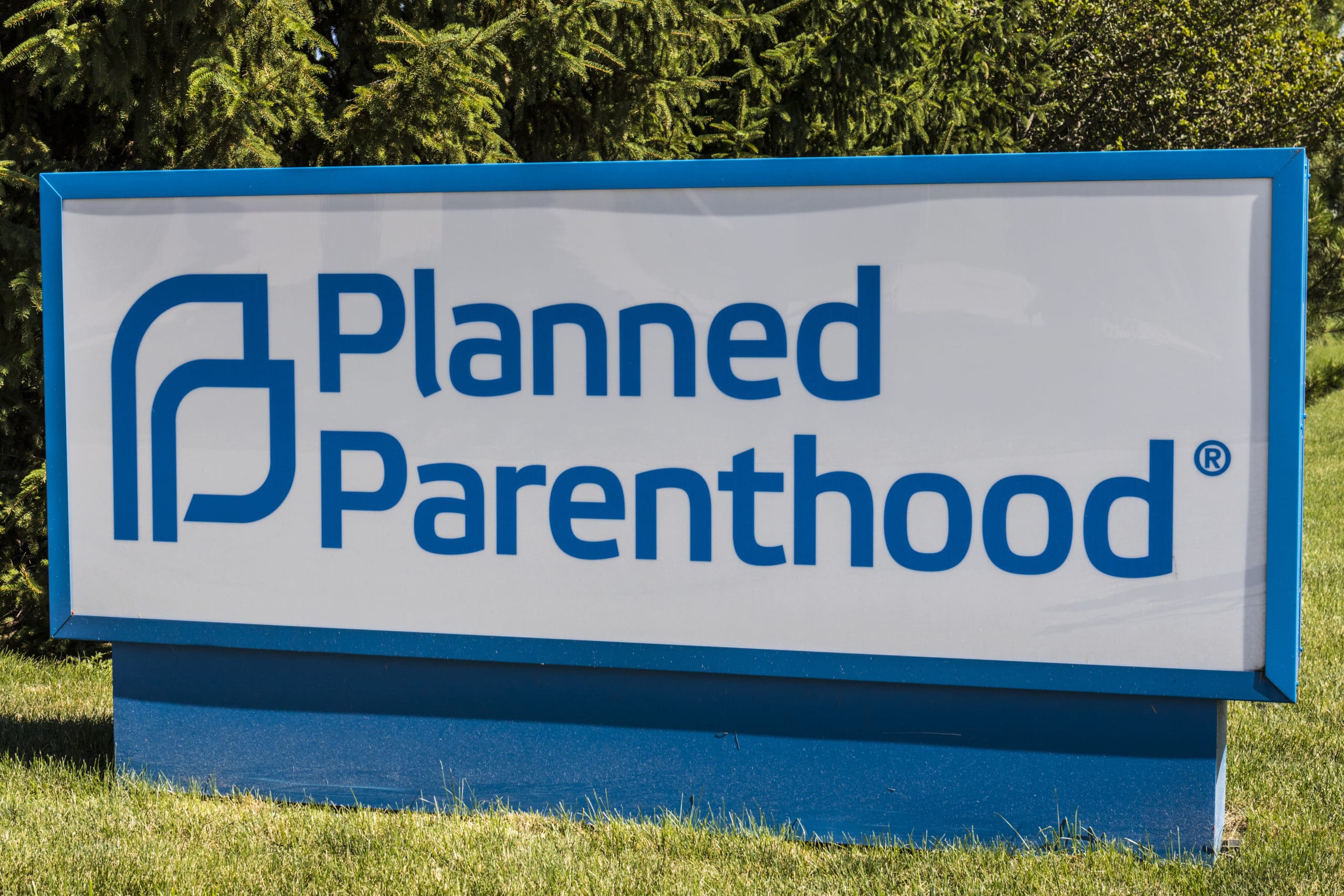 On July 6th, the US Treasury Department released names of over 650,000 businesses and organizations receiving loans from the Paycheck Protection Program. Shockingly, this list included Planned Parenthood. Not satisfied with the hundreds of millions of dollars it gets from federal and state governments, America’s largest abortion provider decided it needed more of your taxes in its coffers.

Planned Parenthood (1.00) markets itself as a non-political non-profit organization that offers public services. However, abortion is their staple product – literally, lying to women and ending the lives of their children. Pro-life groups have exposed other nefarious realities that take place behind closed doors – Planned Parenthood is complicit with sex abuse by illegally hiding this information from state agencies, and its illegal trafficking in baby body parts is well-established.

Despite its claims to be a public health organization, Planned Parenthood ousted its only physician CEO in decades in 2019, allegedly for focusing too much on care and not enough on politics. She was replaced by an activist CEO who puts politics first, proving that Planned Parenthood is not a health care group, but rather a political machine which uses your tax dollars to spread its abortion agenda.

Whether it’s through Medicaid or any other fashion, most Americans oppose or are hesitant to support public funding of abortion. This is as it should be. We urge you to expose the truth about Planned Parenthood and refuse to buy from any of its sponsors and affiliated organizations. Then call your Members of Congress and insist that they immediately cease bailing out Planned Parenthood.