Planned Parenthood: Pro-Sexual Assault Until It Hurts Their Narrative 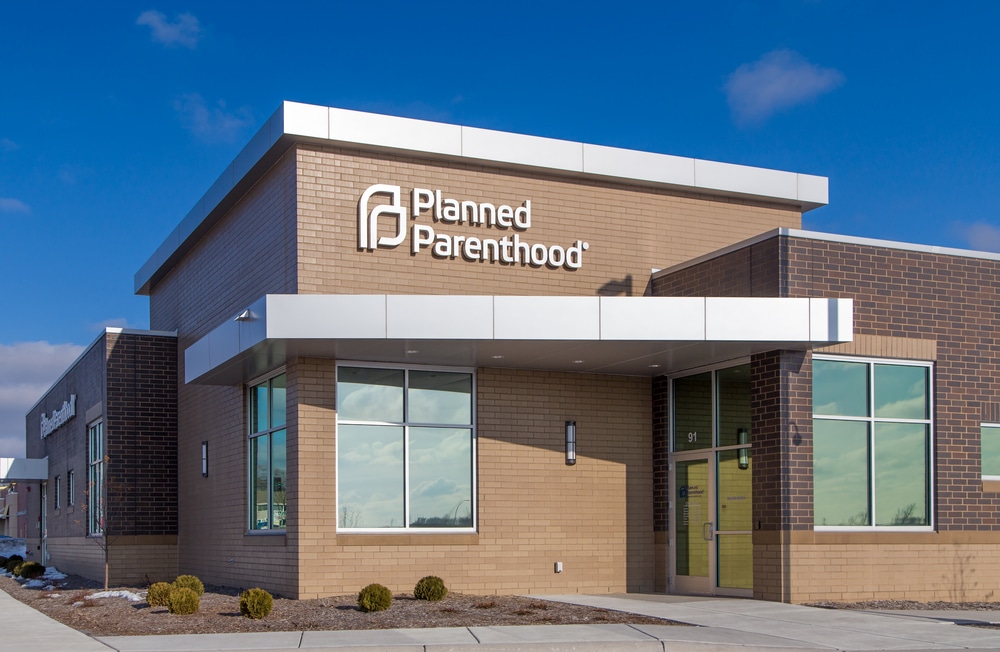 17 Sep Planned Parenthood: Pro-Sexual Assault Until It Hurts Their Narrative

On Friday, Judge Brett Kavanaugh denied an unproven accusation that he and a friend sexually assaulted a woman in high school. As the Senate decides how to react to the accuser’s claims, Planned Parenthood is jumping on the bandwagon to claim that Kavanaugh’s Supreme Court nomination process should be halted.

Christine Ford is incredibly brave and her decision to come forward should be met with nothing but the greatest respect.

The replies to these Tweets lay out the case that Planned Parenthood is simply being a left-wing attack dog. More importantly, however, is their absolute hypocrisy when it comes to treatment of women who are sexually assaulted.

2ndVote readers are familiar with Live Action’s excellent work uncovering Planned Parenthood’s widespread protection of sex abusers. Are you also aware of the time a Mobile, Alabama Planned Parenthood center gave two abortions to a 14-year old girl in four months, but concluded that she wasn’t being sexually assaulted? The center also did not report the girl’s condition to the state, in violation of health care reporting laws.

The girl had two children prior to those abortions, as well. LifeSiteNews has more:

That official said that a LifeSiteNews summary of the situation was “true,” but it “would be much better” if LifeSiteNews framed its coverage favorably. It was subsequently clarified with this official that “essentially, your department was satisfied [Planned Parenthood] had acted in good faith, and not intentionally hid this information” from child protective services.”

This official also told LifeSiteNews that Planned Parenthood had previously investigated the 14-year old’s circumstances, and determined she was not being abused. However, the spokesperson LifeSiteNews spoke with on Monday said that there are no state requirements for what questions Planned Parenthood asked of the 14-year old to determine her four pregnancies were not due to abuse.

The only thing Planned Parenthood will listen to is money. 2ndVote shoppers should tell corporate backers of America’s largest abortion company to stop funding sex abuse cover-ups and slaughter of the unborn.

The following companies and nonprofits have directly funded Planned Parenthood