Planned Parenthood Says It’ll Go Out Of Business If It Loses Funding. Let’s Help It Along! 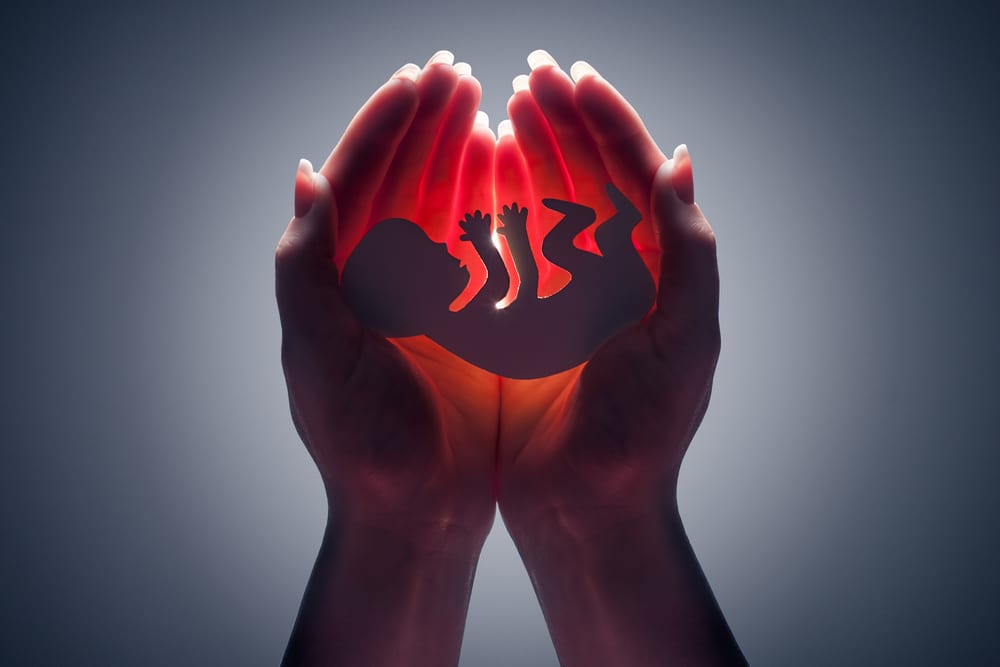 03 Aug Planned Parenthood Says It’ll Go Out Of Business If It Loses Funding. Let’s Help It Along!

America’s largest abortion business earns over one billion in revenues each year. More than one-third of that comes from taxpayers, and Planned Parenthood seems to think it has a right to those dollars. Thus, it sued to stop a partial defunding effort by the Trump Administration:

Courthouse News reports that U.S. District Judge Trevor McFadden previously ruled that “the challenge was premature since the awards have not yet been granted,” but Planned Parenthood is saying if they wait and then don’t receive the money from taxpayers, they may have to pare down operations or close facilities:

Attorney Paul Wolfson… said Tuesday that if his clients do not receive grants for the upcoming fiscal year, which the Department of Health and Human Services is poised to award mid-August, they will have to lay staff off in mass and possibly shutter clinics….”

Courthouse News adds, “Department of Justice attorney Alicia Hunt meanwhile argued that any perceived harm to Planned Parenthood and the National Family Planning and Reproductive Health Association  is ‘speculative’ at this point, since they remain eligible to be awarded Title X grants.”

As the DOJ noted, Planned Parenthood could easily keep its full taxpayer teat. All it has to do is stop providing surgical and certain other abortions. (The administration’s proposal would still fund certain abortifacients.)

But since Planned Parenthood won’t stop doing abortions, and losing money would close some of its centers, 2ndVote is urging 2ndVote shoppers to close centers faster by holding Planned Parenthood’s corporate backers accountable.