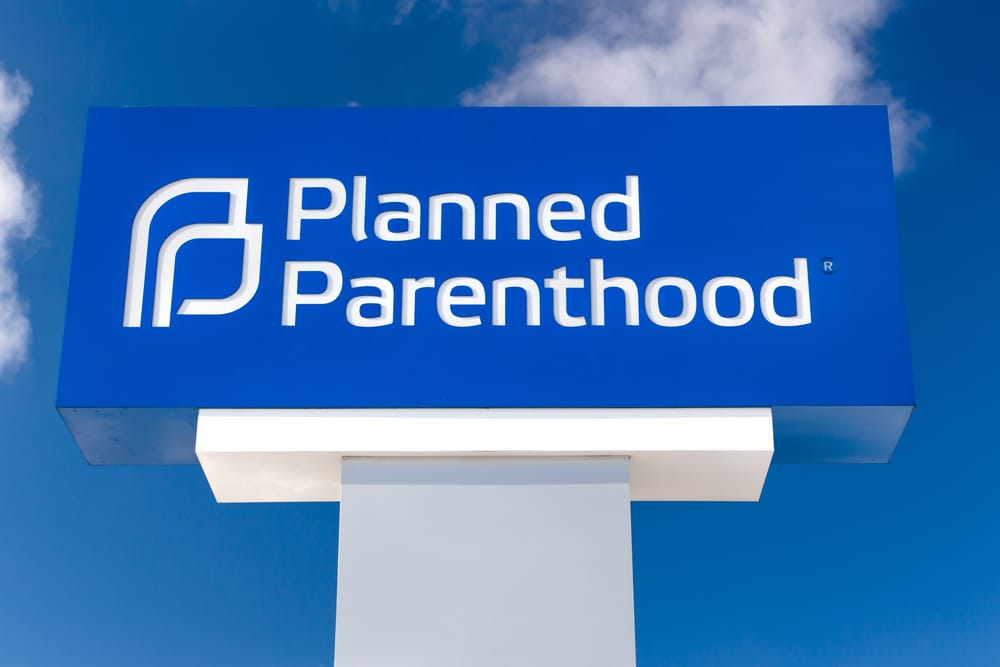 Planned Parenthood’s reasons for going after Handel appear very personal. She served as vice president for Susan G. Komen at the time that the organization decided to try to cut ties with Planned Parenthood with the intention of funding clinics that actually provide mammograms. Handel was perceived as a major threat to the abortion machine, and they didn’t want her standing in the way of additional taxpayer funded money. However, Handel will indeed have the pleasure of taking a stand against Planned Parenthood and their crooked business practices for years to come.

Planned Parenthood pushed $830,000 into Ossoff’s campaign, proving where their real intentions lie. They could have chosen a more suitable cause for their money, like that of bettering women’s health, but that’s really not their focus. They exist to perform abortions, with a true mission of aborting hundreds of thousands of babies every year.

Major corporations that you shop with everyday, like Patagonia, Starbucks and Johnson & Johnson continue to funnel money into Planned Parenthood. Not only do these corporations directly fund the organization, but in this case, their dollars support Planned Parenthood’s participation in the political process. We encourage you to reach out using the contact buttons located on each company’s page to say: “It’s time to stop funding Planned Parenthood and their abortion business!”

Learn about hundreds of other companies that fund the abortion giant on our resource page here.