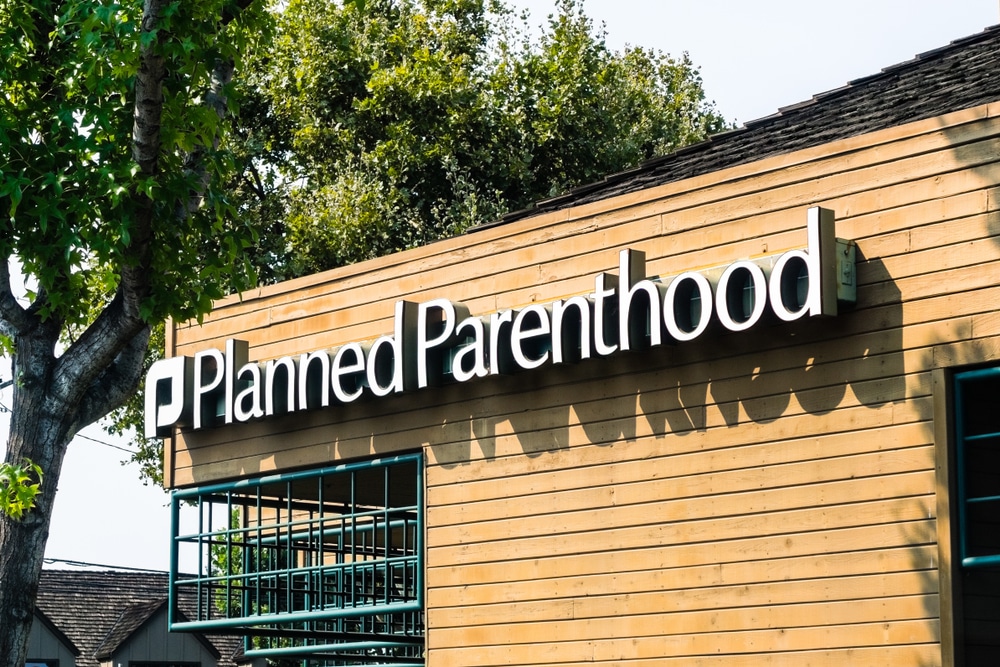 I am always happy to do interviews, but these headlines completely misconstrue my vision for Planned Parenthood. https://t.co/Bt06dpUoqZ

First, our core mission is providing, protecting and expanding access to abortion and reproductive health care. We will never back down from that fight – it’s a fundamental human right and women’s lives are at stake.

That’s exciting. And it in no way means we are backing down from fighting for abortion access or from the important political work our advocacy organizations do.

Got that? Dr. Wen listed “abortion” before “reproductive health.” She also put “political work” in the same Tweet as “abortion,” indicating that Planned Parenthood’s “advocacy” is a high priority for the organization. And it’s all being done with your tax dollars and your 2ndVote shopping dollars.

Even Planned Parenthood’s non-abortive services aren’t enough to offset their ending of over 300,000 unborn babies’ lives each year. If Wen is to be believed, and abortion is Planned Parenthood’s primary service goal, this must mean that every other service provided by Planned Parenthood is meant to provide a market for abortions. This basic marketing strategy is evidenced by the fact that that increased availability of contraception often leads to more abortions.

The good news about Wen’s admissions is that corporations are now on notice. Will they continue to back Planned Parenthood’s explicit prioritization of abortion and political work, or will they send their money to pro-life pregnancy resource centers, Catholic hospitals, and other places which actually provide real help to women in need?

You can help them make that decision. Contact Planned Parenthood’s corporate backers. Urge them to make the right move and to stop sending conservative consumers’ dollars to the abortion industry.