Did You Know? Planned Parenthood is Spending $45 Million on Politics in 2020 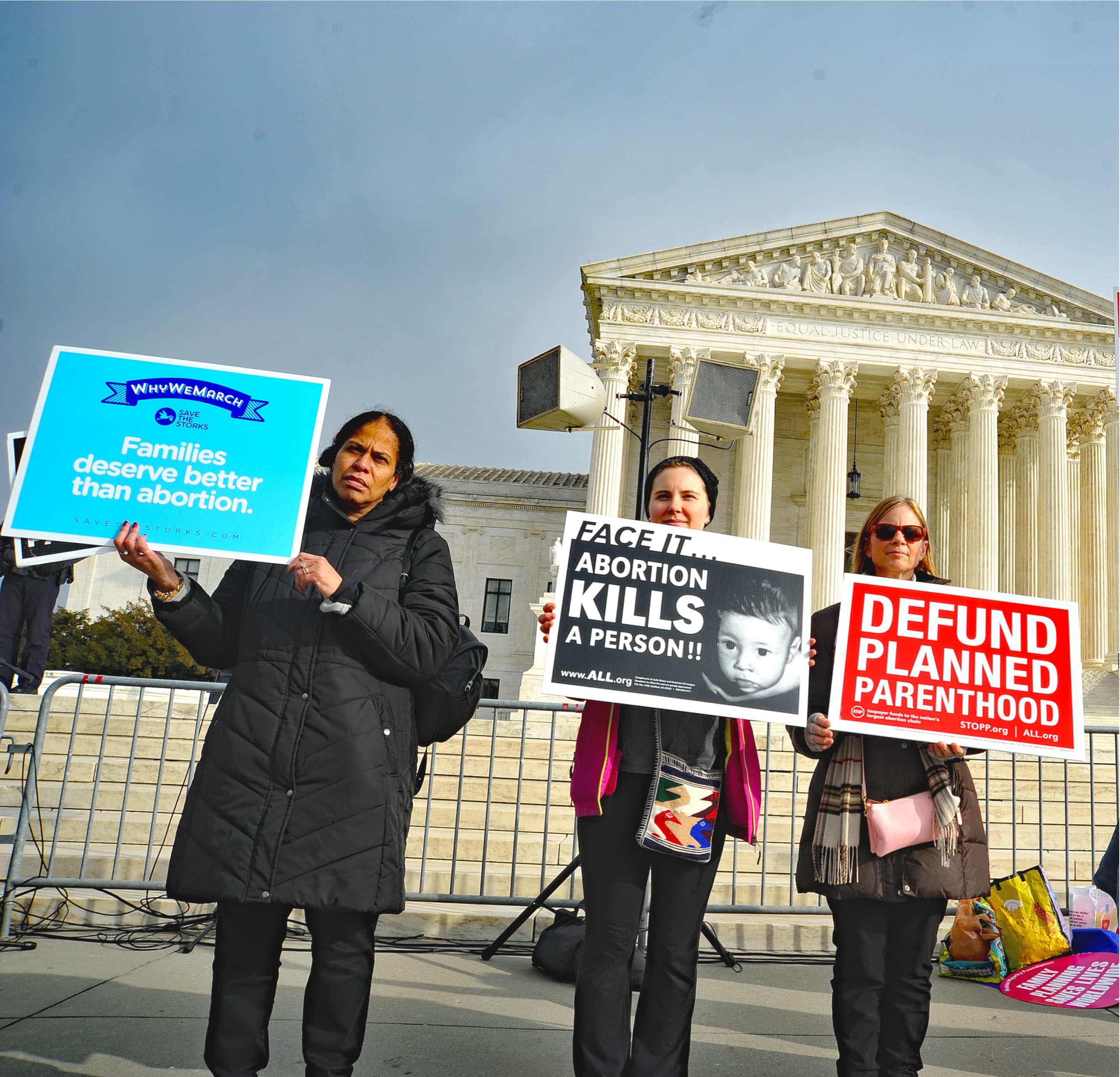 18 Oct Did You Know? Planned Parenthood is Spending $45 Million on Politics in 2020

Planned Parenthood is America’s largest abortion company. It receives hundreds of millions of dollars from the federal government to participate in the abortion industry which harms women, kills kids, jails journalists, promotes pornography and prostitution, provides services on women who are slaves in the sex trafficking industry and otherwise acts in a manner which is completely antithetical to Judeo-American principles.

Now, they are using your tax and 2ndVote dollars to elect pro-abortion politicians in 2020. Via The Hill:

The investment will fund a “large-scale” grassroots organization and canvass, digital, television, radio and mail programs.

Forty-five million is a lot of money from a group which claims to be about “women’s health.” How many women will not receive the health care that PP allegedly provides?  Nothing in recent politics has interfered with PP being able to provide women’s healthcare.  It sounds more like a political organization which is looking out for its bottom line – a bottom line worth almost $1.5 billion last year.

From Bank of America to United Way affiliates, Planned Parenthood’s corporate and non-profit donors should be ashamed of their support for such immoral partisanship and their funding the attack on women, especially minority women. Planned Parenthood has shown over and over again that it is not a healthcare organization but an organization hungry for profits no matter the harm they inflict on women and babies.

As we enter the final year of the 2020 election cycle, it is critical that 2ndVote Americans put their money where it won’t be used to kill innocent children. We must tell Planned Parenthood’s enablers to stop funding death and destruction. We urge you to contact Bank of America and United Way and tell them to stick to business and not pander to the left.  Then visit 2ndVote.com to learn about other companies that support the unborn baby holocaust.  Let’s stop allowing our money to turn the “womb into a tomb.”