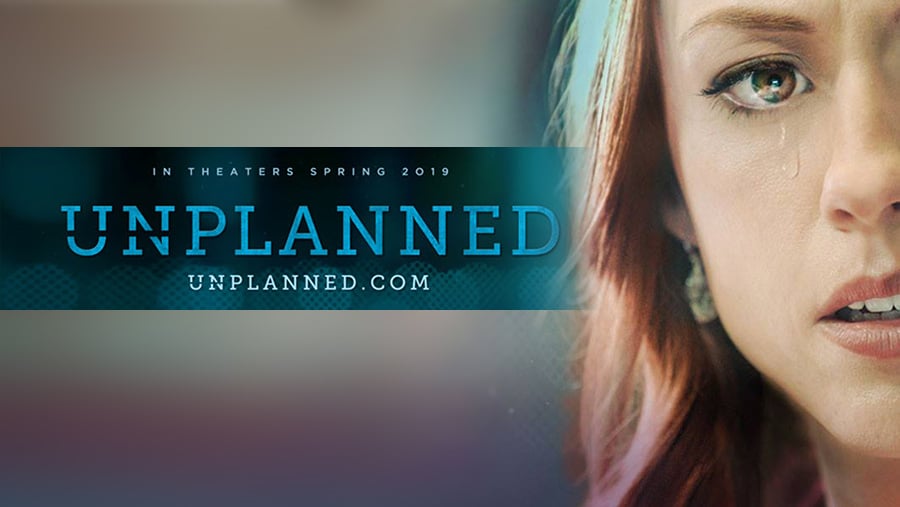 Unplanned is about the true life story of Abby Johnson, who was once a top director at Planned Parenthood. However, after seeing an ultrasound of an abortion, Johnson quit her job and now runs the And Then There Were None ministry which helps former employees of the abortion industry find new jobs. Now Abby’s life will be shown in theaters across the country on March 29th.

Unplanned is an incredible story of ups and downs, a moral and spiritual revolution, and a look into the political controversy of abortion that no one has seen before. This is a movie that everyone should see, but pro-lifers and 2ndVote supporters should go out of their way to see this film as soon as possible.

2ndVote staff who were given the opportunity to see the film early at CPAC had this to say about the film.

Here is the trailer for the film, we highly recommend watching it:

Before the movie was shown at CPAC, Abby Johnson said this:

There’s never been a film that has shown just the barbaric truth of abortion like this one does, and I think the beautiful thing about this film is that it really creates a conversion in all of us.

…a conversion moment for all of us that maybe we’ve been apathetic about this issue. Maybe we’ve harbored resentment in our hearts toward those who’ve had abortions or those who work in abortion facilities. Maybe we just haven’t believed in the radical mercy of Christ like we should.

As a reminder, Planned Parenthood is the largest single provider of abortions in the United States performing over 300,000 per year. 2ndVote has compiled a list of companies that directly or indirectly support Planned Parenthood, and you can find that list here.