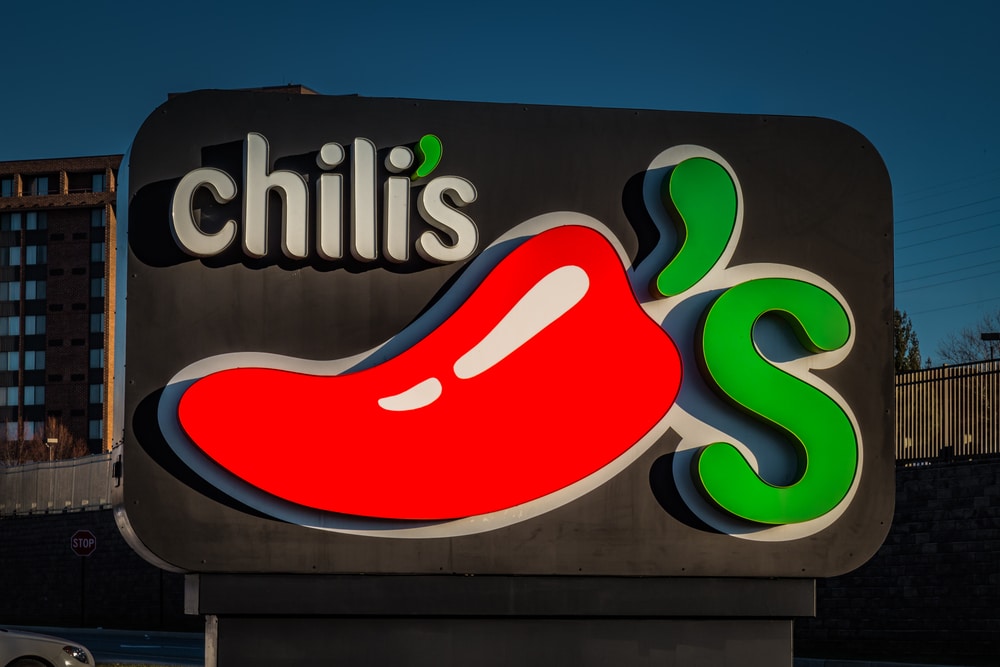 Today is the March for Life, but the Pro-Life advocates have already had a very big week!

On Wednesday we sent an Action Alert to rally our 2ndVote movement because we found out that Chili’s restaurants were helping the Planned Parenthood abortionists raise money in two states. Just hours later on Thursday morning we received an email from Chili’s parent company, Brinker International, letting us know that the fundraiser had been cancelled because you let them know supporting Planned Parenthood’s agenda was bad for business!

We’ve posted the statement from Chili’s so that you can see that companies are listening when you stay informed and engage them for their advocacy. Thank you for your support and for helping make this victory possible.

We’re glad Chili’s made the right decision this week, but there are still more companies that support Planned Parenthood’s pro-abortion agenda with the dollars we spend. You can see the full list at our Planned Parenthood resource page. Isn’t it time to reach out to these companies as well?

Here are some of the top stories from around the internet that explain how the Pro-Life movement engaged Chili’s and used the power of their wallets to influence the decision:

RedState: VICTORY: Chili’s CANCELS Planned Parenthood Fundraiser After Major Backlash
As such, the corporate folks realized that it’s probably not wise to alienate a huge chunk of your customer base with political hot potatoes.

TheBlaze: Chili’s discontinues giving a portion of its profits to Planned Parenthood after backlash
The pro-life and pro-abortion communities generally find the topic of Planned Parenthood to be a very passionate one, and as such, Chili’s may find their reputation among the former community rather damaged for some time.

FoxNews: Chili’s Cancels Planned Parenthood Promotion After Complaints
The restaurant chain Chili’s has come under fire from pro-life advocates for a promotion that donates a portion of customers’ pre-tax bills to Planned Parenthood facilities in Indiana and Kentucky.

IJR: Chili’s Franchises in KY and IN Ran Planned Parenthood Promo. Corporate Then Issued an Apology
Planned Parenthood of Indiana and Kentucky has since removed all references to the fundraiser from its Facebook and Twitter pages.