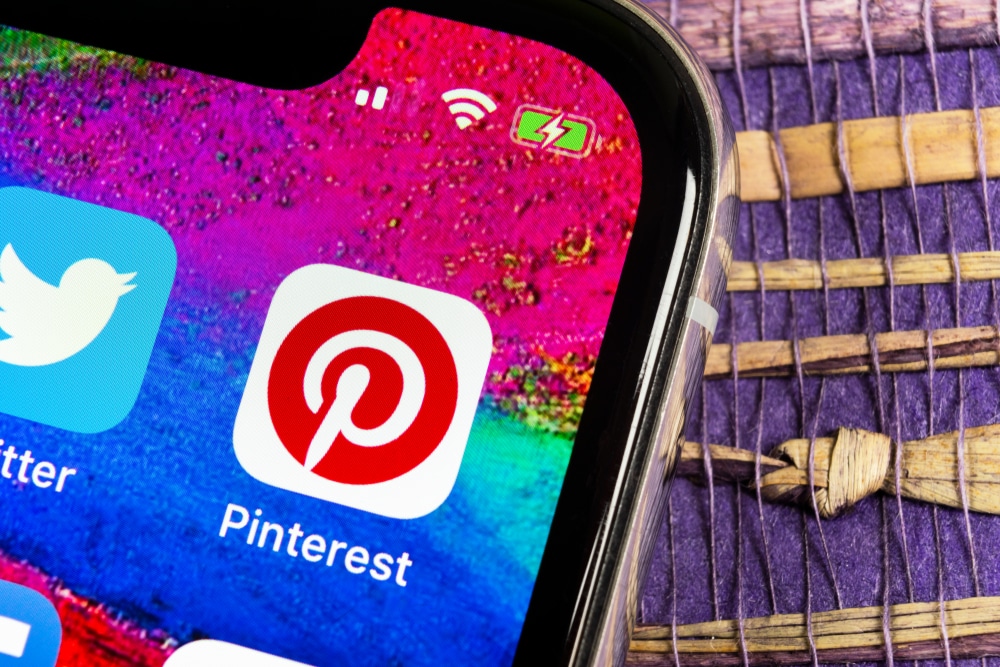 Big Tech is scrambling to cover its tracks in the wake of an investigative report exposing censorship of pro-life content by Pinterest.

Project Veritas then noticed videos reporting on the the censorship disappearing from YouTube’s platform:

So we can’t even talk about censorship or our @Pinterest investigation? So far @YouTube has removed coverage of our Pinterest story from @Timcast, @scrowder, and our own channel!

The “powers that be” don’t want @Eric_Cochran‘s story to be heard. It’s becoming quite clear. https://t.co/jRIW35bWKf

Now, attorneys representing Project Veritas have sent a ‘cease and desist’ letter alleging Pinterest contacted other social media companies in order to spread falsehoods about the exposé. Journalist Tim Pool, whose own content covering the story was removed by YouTube, concluded that Silicon Valley may be desperate to keep the story under wraps saying,
“[Project Veritas founder] James O’Keefe has finally struck a huge nerve.”

So, why are these companies taking desperate measures to cover-up evidence of Big Tech’s censorship efforts? Pinterest whistleblower Eric Cochran believes it is about one thing: abortion. Earlier this week, Cochran said to FoxNews’s Tucker Carlson, “This is the watershed moment… this is about abortion. You’re seeing it now with YouTube doing Pinterest’s bidding by removing the Project Veritas video, you’re seeing that they’re gonna do whatever it takes. They are 100% in to protect the abortion lobby.”

Cochran, who had been placed on administrative leave, has now been terminated from employment by Pinterest. However, a tweet by Project Veritas hints that recent events have inspired more whistleblowers to come forward with stories on Big Tech’s censorship of conservative content.

Stay tuned as we will continue to monitor these developments.

See where Pinterest stands on all the issues in our company database.