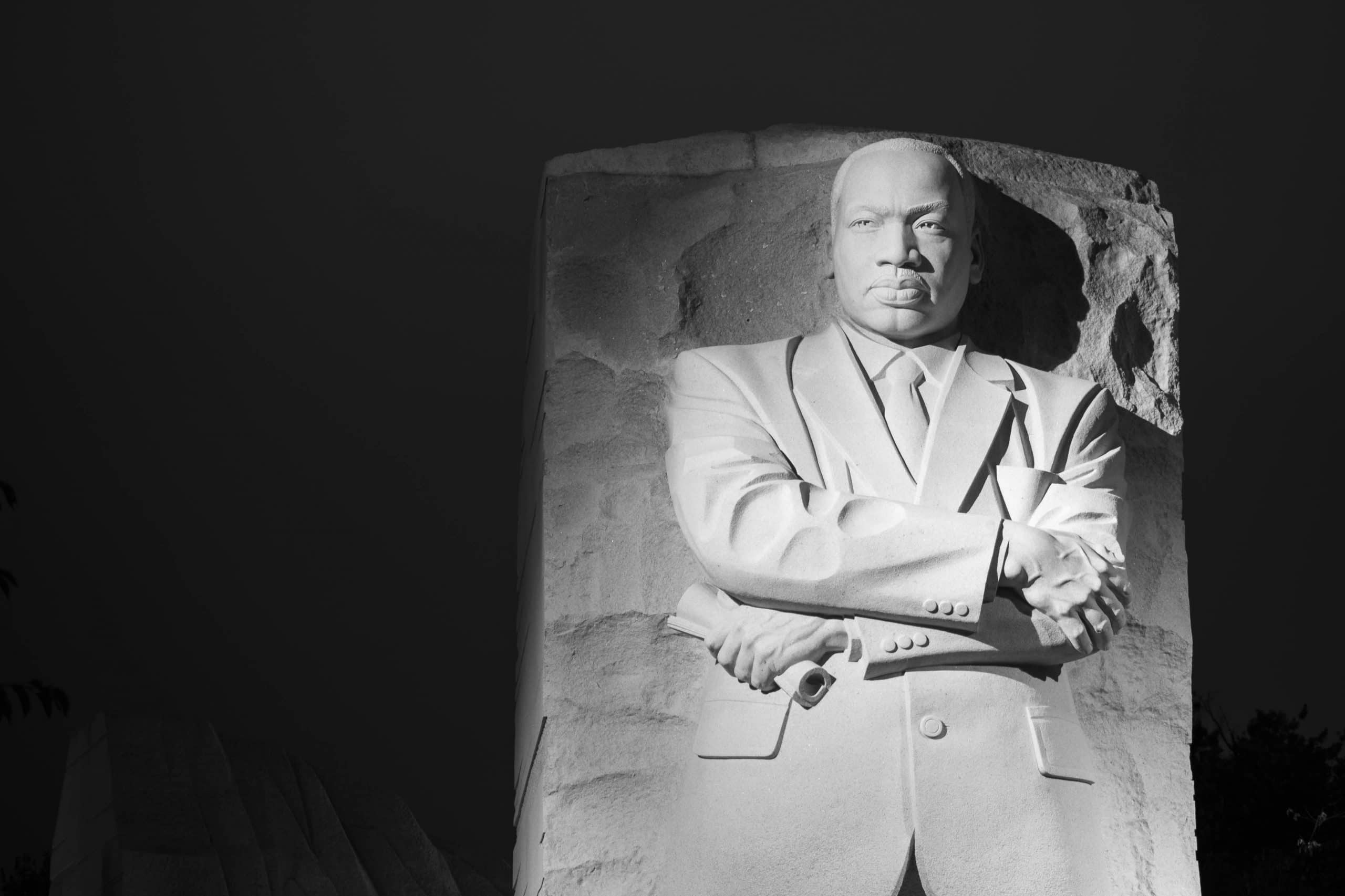 Almost 51 years ago, Rev. Martin Luther King, Jr. was shot and killed. He left behind a legacy of courage, charisma, and civil rights which moved our nation toward greater equality and justice.

Today, perhaps the greatest injustice committed against African-Americans is abortion. It is something which King’s niece, Alveda King, opposes for the same reasons and with the same vigor as the racism which defined her uncle’s legacy.

Evil is present in all abortions, but it is especially pernicious when done to African-Americans. Black women were almost four times more likely than white women to have an abortion in 2016, according to the Centers for Disease Control. Whether Planned Parenthood is driven by the racism of its founder, Margaret Sanger, or is just making black mothers, fathers, and children their target market for financial reasons, is irrelevant – the most dangerous place for a black person in America is the womb.

The entire abortion “rights” movement is replete with this sort of hypocrisy. They oppose racism, sexism, and other discrimination when it’s convenient, not as a matter of moral courage and foundation.

A quarter-century ago, the federal government created MLK Day as the only holiday which encourages doing more instead of taking time off. It is a day on which we are all encouraged to volunteer, to support civil rights and a more equal society.

This year, we urge you to support the pro-life movement in honor of MLK. There are four impactful ways we recommend: