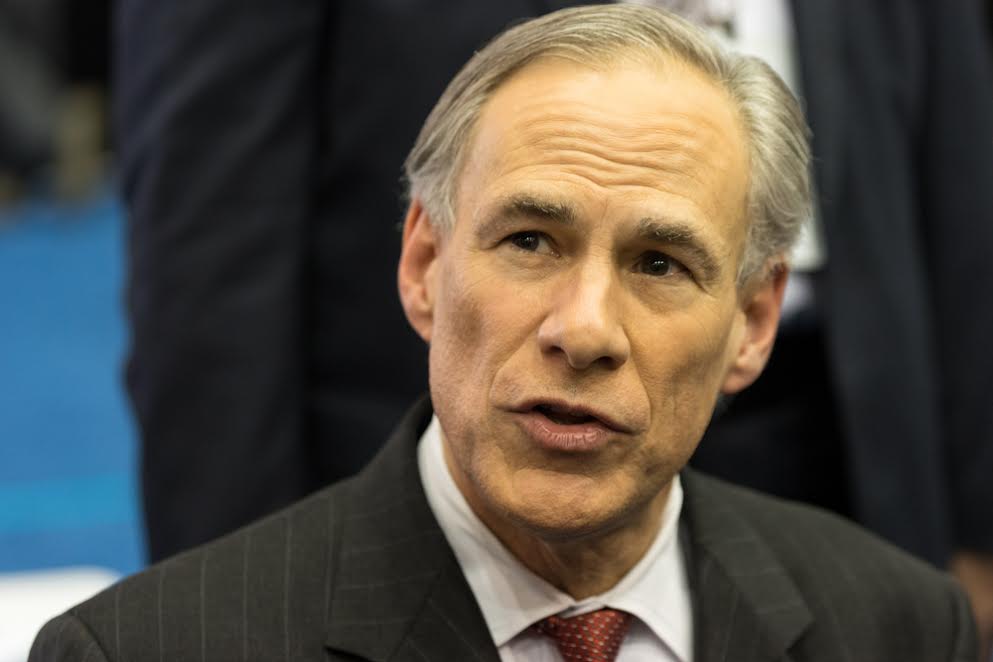 Posted at 11:01h in Immigration, News by Rebecca Galfano 10 Comments

Protesters interrupted proceedings on the final day in the Texas Legislature’s session over SB-4, a measure signed by Governor Greg Abbott just weeks ago that requires local governments to comply with federal immigration law. SB-4 is the first legislation of its kind at the state level and its passage effectively bans sanctuary cities.

While the new law is scheduled to go into effect September 1, it has been met with opponents vowing legal challenges to its implementation in court. Pro-immigration and sanctuary city groups have already begun attacking the legislation.

Not surprisingly, organizations like the League of United Latin American Citizens (LULAC) and the National Council for La Raza are showing the true intent of the liberal immigration agenda in their response. For La Raza, unlawful sanctuary cities aren’t enough; this liberal organization is lobbying for sanctuary policies across the board as indicated in this tweet. Furthermore, LULAC is already threatening lawsuits to keep these policies in place.

2ndVote’s research highlights the companies that fund the efforts by La Raza and LULAC to undermine our national sovereignty and immigration laws. For example, Texas-based ExxonMobil and Shell are both LULAC corporate partners. Shell also sponsored the 2016 La Raza annual banquet.

Read 2ndVote’s previous post about the details of the legislation here.