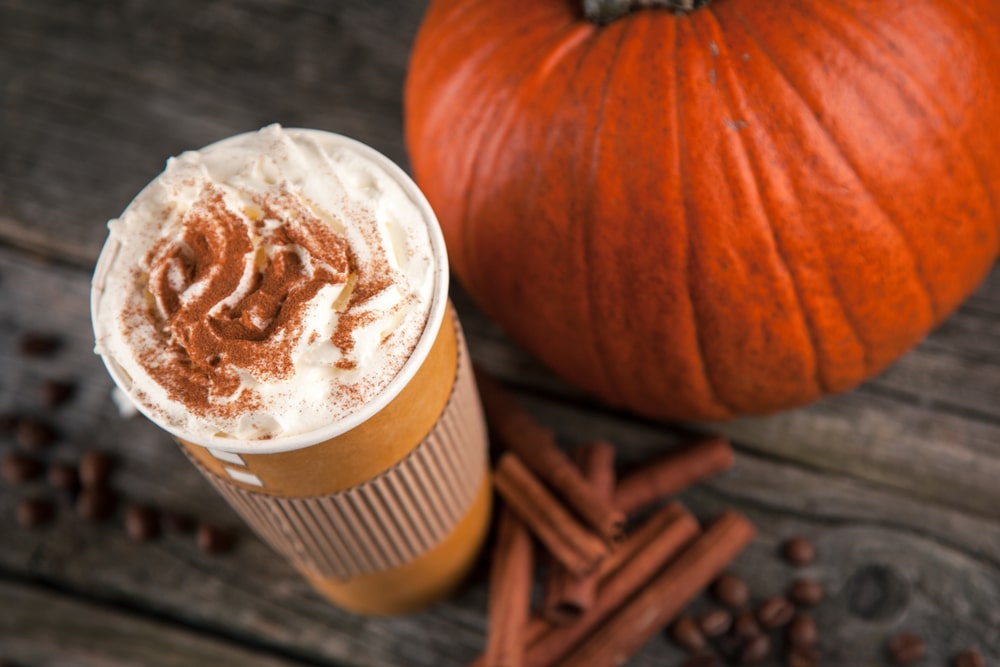 It’s fall, which means it’s pumpkin spice latte season. The popular drink option has earned Starbucks over one billion dollars since it was launched, according to one analysis.

Here at 2ndVote, we want you to drink all the pumpkin spice latte your heart desires. Just please don’t do it at Starbucks.

No company is perfect, but few are worse than Starbucks. The company has bought into the false idea that America is a racist nation, and it opposes American values on immigration, the environment, abortion, marriage, guns, and more. It’s even bought into the silly “straw ban” narrative promoted in poop-covered cities like San Francisco.

We urge you to take your latte business to anywhere but Starbucks. Peet’s and Caribou, for example, have pumpkin spice offerings that won’t conflict with your values. (Caribou does partner with Susan G. Komen, but they still rank an almost-neutral 2.9 with 2ndVote!)

Seasonal lattes are popular and taste great. They’ll taste even better when you can buy them without compromising your values!