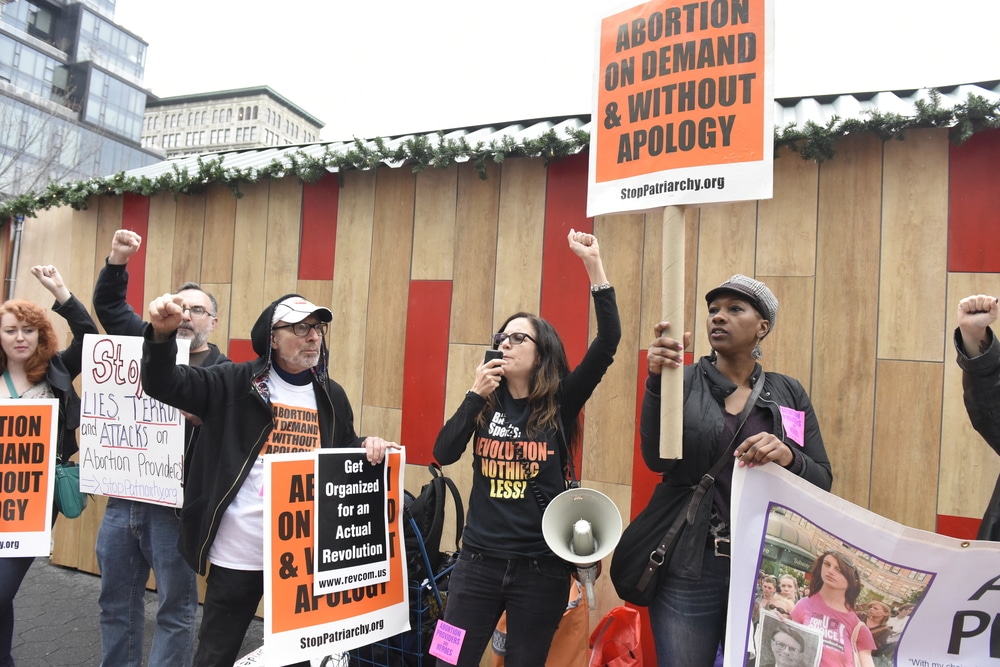 Planned Parenthood is America’s largest abortion company. It is also one of the most powerful liberal advocacy groups in the country.

That advocacy didn’t prevent Brett Kavanaugh from getting on the U.S. Supreme Court. But it did show corporate backers of Planned Parenthood that they are standing with racism, sexual assault hypocrisy, and mob rule.

"Clearly, there is much work to be done, but through organizing, education, and grassroots movement building, we can make a difference in how white women vote and show up for other women."

This Tweet says it all, and the Rewire piece goes straight into wondering why white women aren’t dedicated supporters of liberal accusations of sexual assault and Democratic Party nominees named Hillary Clinton (no irony was included in the piece related to sexual assault accusations and the spouse of Hillary Clinton). The piece also says, “Throughout history, white women—including those who identify as feminists—have routinely thrown people of color under the bus to advance their own interests.”

To put it another way — Planned Parenthood and liberals at Rewire want women to make their own decisions, unless those decisions go against liberal preferences.

According to Planned Parenthood when it retweeted NARAL, “we believe survivors.”

This is convenient for Planned Parenthood. During political campaigns and debates, it believes survivors. When it comes to their own abortion centers, Planned Parenthood has no problem covering up sexual assault. Even for those who abuse minors.

Mob Rule Instead of Republic Representation

Democracy has often been described as two wolves and a sheep deciding what to have for dinner. This is why America is a representative republic, with competing interests in our political system to ensure that the wolves don’t always agree — and, thus, Americans could be free.

What we did today:

Putting Politics Ahead of America

We want to make two last points about Planned Parenthood’s actions here. First, in supporting the Women’s March organization, Planned Parenthood is aligned with an activist group which is so anti-conservative and so incompetent that its initial anti-Kavanaugh press release had “XX” instead of Kavanaugh’s name because it didn’t matter who President Trump nominated. The Women’s March organizers were always going to take this route of aggressive and unethical opposition.

More importantly, Planned Parenthood’s support for mob rule clearly only applies when in support of the abortion giant’s goals. It has supported so-called “buffer zones” across the country — here’s just one example — which prevent pro-life activists from using free speech to advocate against abortion.

Yet corporations continue to blindly stand with Planned Parenthood. This cannot continue. It is long past time for corporations to put their money towards hiring Americans instead of killing them, and towards giving raises instead of deadly political activism.