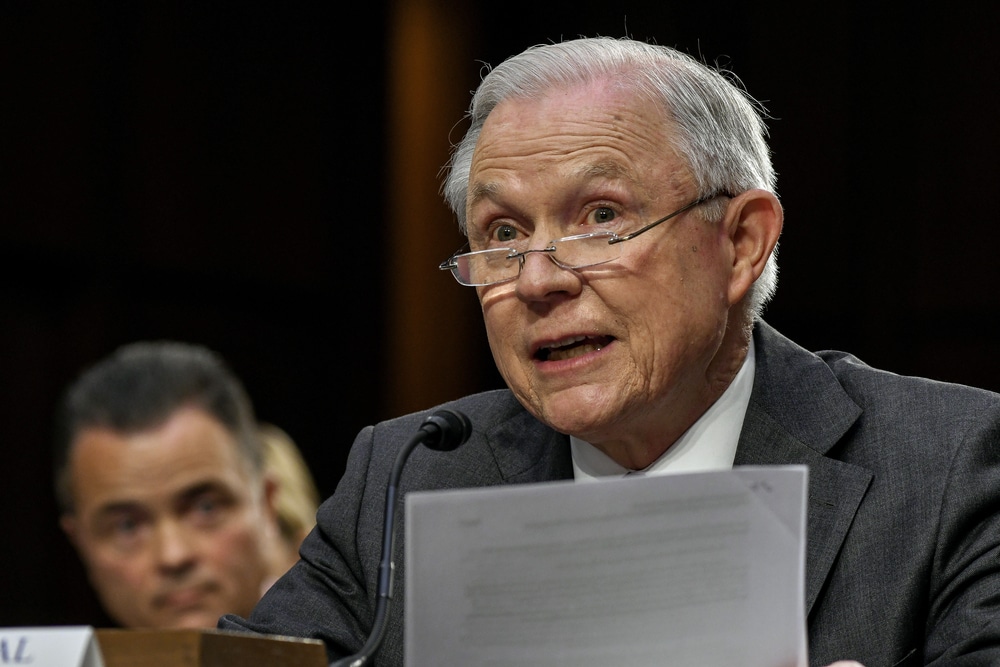 Attorney General Jeff Sessions has some tough words for cities and states that won’t cooperate with federal immigration authorities:

By forcing police to go into more dangerous situations to re-arrest the same criminals, these policies endanger law enforcement officers more than anyone. The Department of Justice is committed to supporting our law enforcement at every level, and that’s why we’re asking ‘sanctuary’ jurisdictions to stop making their jobs harder.

By taking simple, commonsense considerations into account, we are encouraging every jurisdiction in this country to cooperate with federal law enforcement. That’s what 80 percent of the American people want them to do, and that will ultimately make all of us safer—especially law enforcement on our streets.

According to The Daily Signal, jurisdictions risk losing access to federal funds under the National Public Safety Partnership program if they cannot demonstrate cooperation with immigration authorities.

Sessions said, “By protecting criminals from immigration enforcement, cities and states with so-called ‘sanctuary’ policies make all of us less safe.”

Sanctuary city reform is opposed by two well funded activist organizations: the League of United Latin American Citizens (LULAC) and UnidosUS (formerly known as La Raza). Both of these organizations have records of public advocacy for sanctuary policies (here and here) and receive financial support from many major corporations.

2ndVote’s immigration scores document how corporations fund these liberal groups because their policy positions are a real public safety concern. Here are 20 companies that have directly funded both LULAC and UnidosUS (La Raza) with links to their scorepages:

Reach out to these companies through the links on their scorepages and tell them to stop funding the liberal efforts to prevent sanctuary city reform.