Sanctuary Cities Might Lose Funding – So Should Their Corporate Enablers 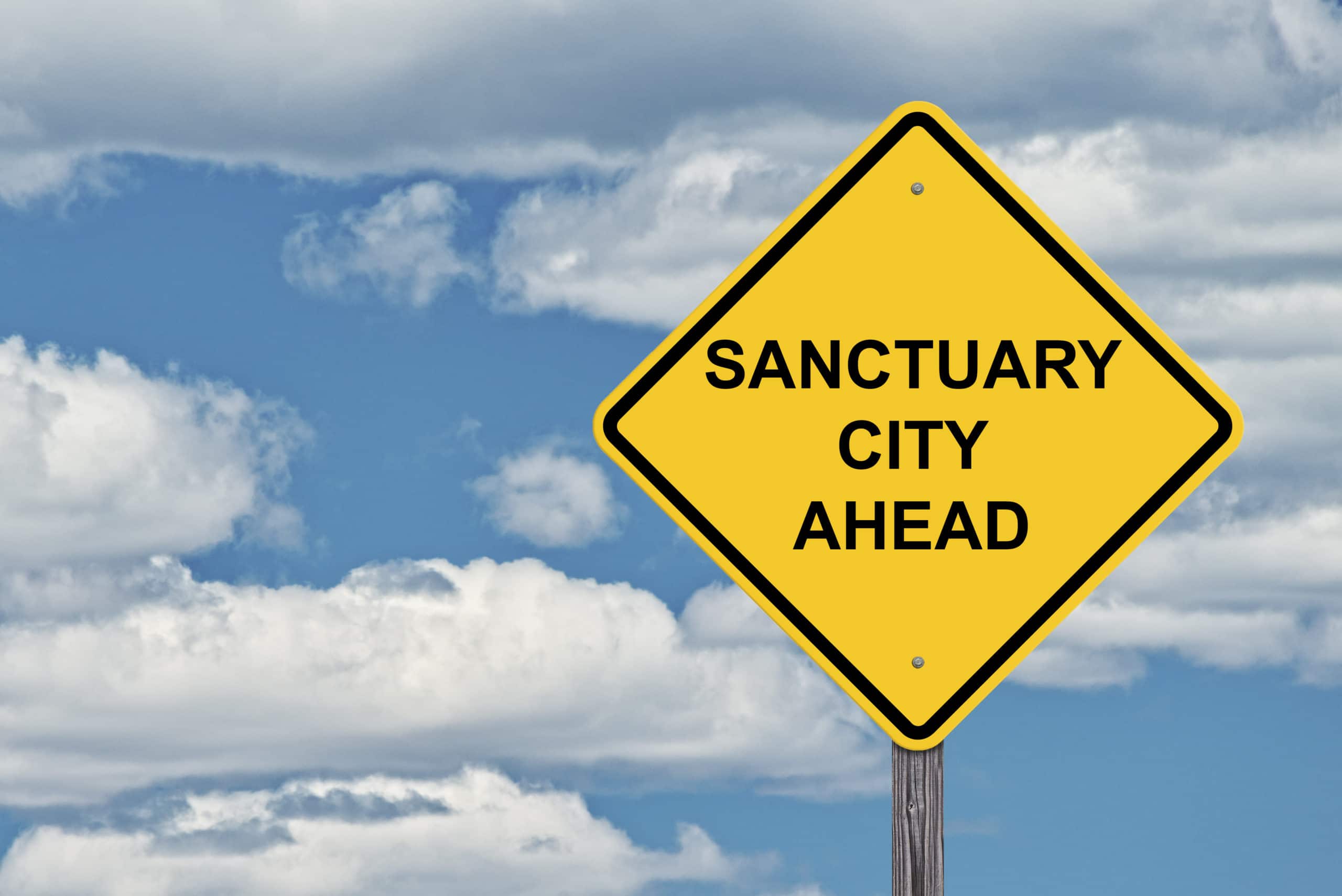 The Hill reports that in light of a favorable court decision, President Donald Trump is set to move forward on revoking federal funding from so-called “sanctuary cities.” Corporations should follow Trump’s lead by pulling their money from UnidosUS, the group formerly known as La Raza, which backs sanctuary cities and prioritizes racial strife over the rule of law.

UnidosUS regularly uses racist language as part of its advocacy – but it still has the backing of major corporations like Disney and AT&T (1.29). Fourteen percent of its 2017 budget came from corporations and foundations, even though the group is so radical that it opposed a politically moderate bill which included border security.

As a political non-profit, 2ndVote cannot tell you how to use your first vote in the ballot box or tell politicians which way to act on specific legislation or regulations. What we can and will always do is advise you on how to use your 2ndVote – your consumer dollars – to make effective change for our great nation.

Here’s how you can take action today to push AT&T and Disney to stop backing UnidosUS’ radical and racist agenda:

Thank you for everything you are doing. Keep up the great work.