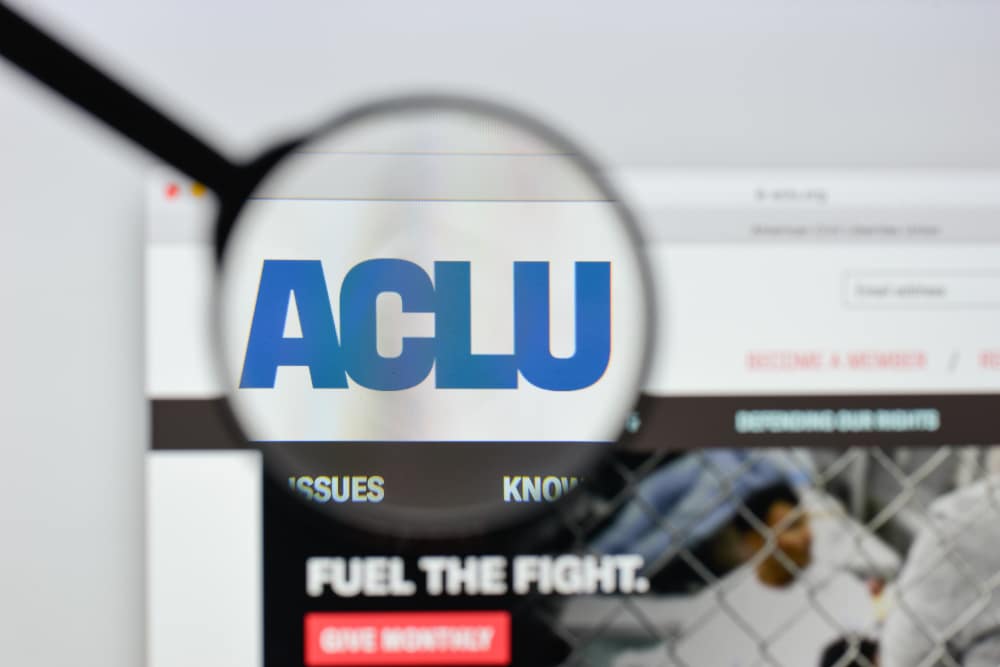 The American Civil Liberties Union (ACLU) is a mainstay of left-leaning civil rights advocacy. Its stories history used to include defending the First Amendment rights of Nazis, of all people. It has abandoned those free speech principles in recent years, suing a Washington State florist on behalf of a gay couple and suing to force Catholic hospitals to provide abortions and contraceptives.

This week, it gave up all pretense at not being an arm of the Democratic Party. The following ad compares Brett Kavanaugh to Harvey Weinstein, Bill Cosby, and Bill Clinton:

NEW: When we said we're going to use the full force of the ACLU to stop Brett Kavanaugh, we meant it.

We're spending more than $1 million to run ads like this in Nebraska, Colorado, West Virginia, and Alaska 👇 pic.twitter.com/dWyN1XYh29

Got that? According to the ACLU, Kavanaugh is as bad as Bill Cosby — who was recently convicted of sexual assault. He’s as bad as Harvey Weinstein — a man accused of decades of sexual assaults, harassment, spying on women, and more who was arrested in May on charges. And he’s as bad as Bill Clinton, who used his power as first governor and then president to have his way with women. Clinton has also been credibly accused of raping Juanita Broaddrick.

These (Democratic Party) men’s behavior is atrocious, immoral, and illegal. The evidence backing their accusers is enormous, and accusers’ stories frequently have corroboration. Compare that to the accusations against Kavanaugh, which are a) politically motivated, b) new, c) uncorroborated, d) full of holes, and e) refuted by those who know Kavanaugh best.

The facts are clear. Kavanaugh is nothing like these (Democratic Party) men. Yet the ACLU is putting one million dollars behind this ad to target five Senators they believe can be convinced to oppose Kavanaugh.

This hit job cannot be allowed to stand. 2ndVote conservatives can make their voices heard by demanding the ACLU’s corporate backers stop funding this new arm of the Democratic Party. Specifically, we recommend telling Bank of America, Walgreens, Lyft, Yahoo, and Verizon to demand the ACLU return to its civil rights roots — or these corporations will lose you as customers.