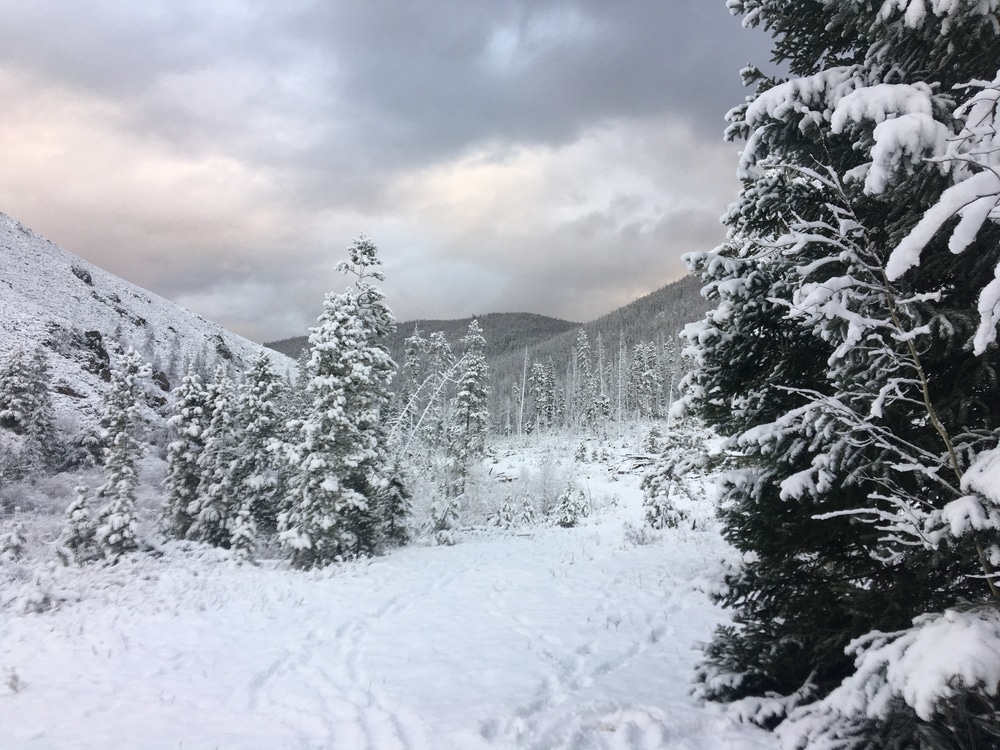 Will someone please take Twitter away from Shannon Watts?

Just a few weeks ago, it was the “leggings controversy” that actually wasn’t much of a controversy at all.

This week, America’s (least) favorite busybody complaining about snow… in the Rocky Mountains.

You guys, it’s been snowing all day. We have 18 inches of snow and haven’t had electricity since 10 am. Help. pic.twitter.com/UfVfmtwDA7

Apparently, that’s a view from Watts’s $1.8 million home, high above the city of Boulder, during this week’s snowstorm in Colorado.

Ironically, back in March, Watts took to Twitter to complain about not enough snow!

On the last day of winter it’s 80 degrees and Boulder has had no snow in March, the snowiest month of the year. #SunshineFire #climatechange https://t.co/0NC9HxQvzL

To Watts, snow, the cold stuff made from frozen H2O, in the Rocky Mountains, is a sure sign of #globalwarming.

We have to wonder if this Bloomberg-backed anti-gun, turned anti-airline dress code, turned anti-snow activist is begging for attention. After all, no one showed up for her “gathering” at the NRA Convention in Atlanta; remember this picture?

At the end of the day, this is just another example of why companies should tune out Watts and her Moms Demand. Their goal is the advancement of the entire liberal agenda, not just issues relating to the 2nd Amendment.

The following companies have bowed to pressure from Watts and Moms Demand and asked customers to refrain from carrying firearms in their stores, even customers holding concealed carry permits. On their scorepages are contact links where you can ask why they chose to placate the Moms Demand rent-a-(small)crowd.