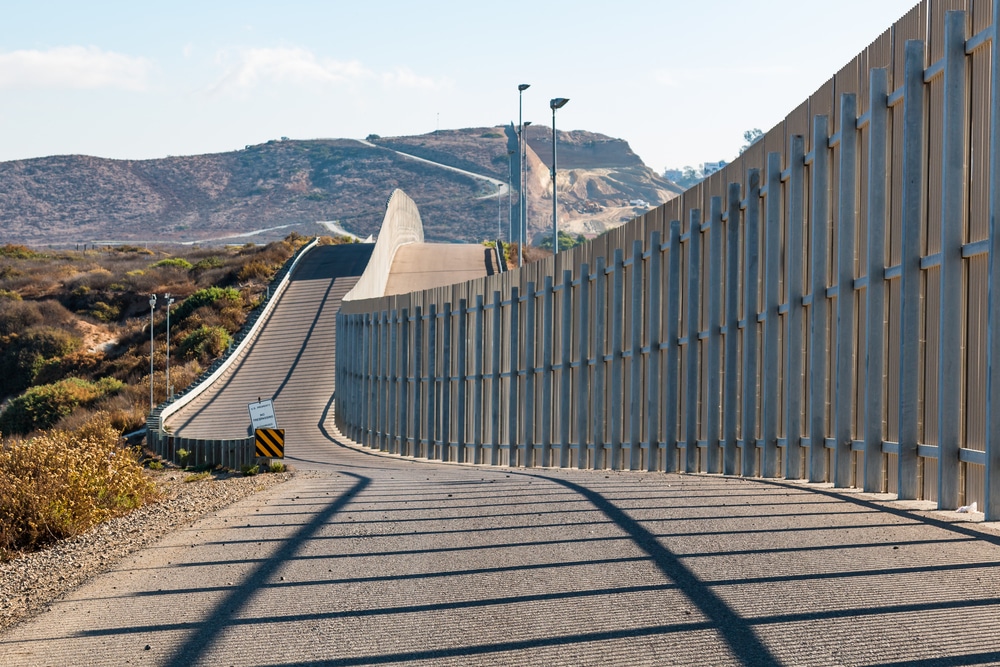 Posted at 10:11h in Immigration, News by dsiggins 0 Comments

Political drama is unfolding this week as President Trump’s administration pushes to secure funds for building a wall on America’s southern border. This is an important part of our nation’s security against those would unlawfully enter the country.

But many lawbreakers and their enablers are already inside our nation. Specifically, illegal immigrants are protected by sanctuary city policies. These are policies which interfere with federal authorities’ efforts to remove illegal immigrants — including many who break additional laws, often by committing acts of violence, once they have entered the country.

Smart policies that discourage illegal immigration and allow orderly, legal immigration are critical to keeping our communities safe. A key way to make this happen is to end sanctuary city policies. Without enablers in places like San Francisco and Boston, illegal immigrants will have to make a choice — follow our laws or don’t come in the first place.

2ndVote’s research has found dozens of corporations donate to influential backers of sanctuary city policies. Organizations such as the Center for American Progress, Hispanic Federation, UnidosUS, League of United Latin American Citizens, National Urban League, and the United States Hispanic Chamber of Commerce all receive corporate funding. We are therefore urging you to contact the following supporters of these groups — especially the following six, all of which fund at least two of the above-mentioned groups:

We urge you to let these companies know that they must stop protecting criminals. It is long past time to focus on those who follow our laws, who become part of the American fabric — not those who tear that fabric apart through law-breaking, violence, and abuse of American kindness.

We also need you to join our movement! Sign the petition below and stand with us against the left’s immigration agenda: