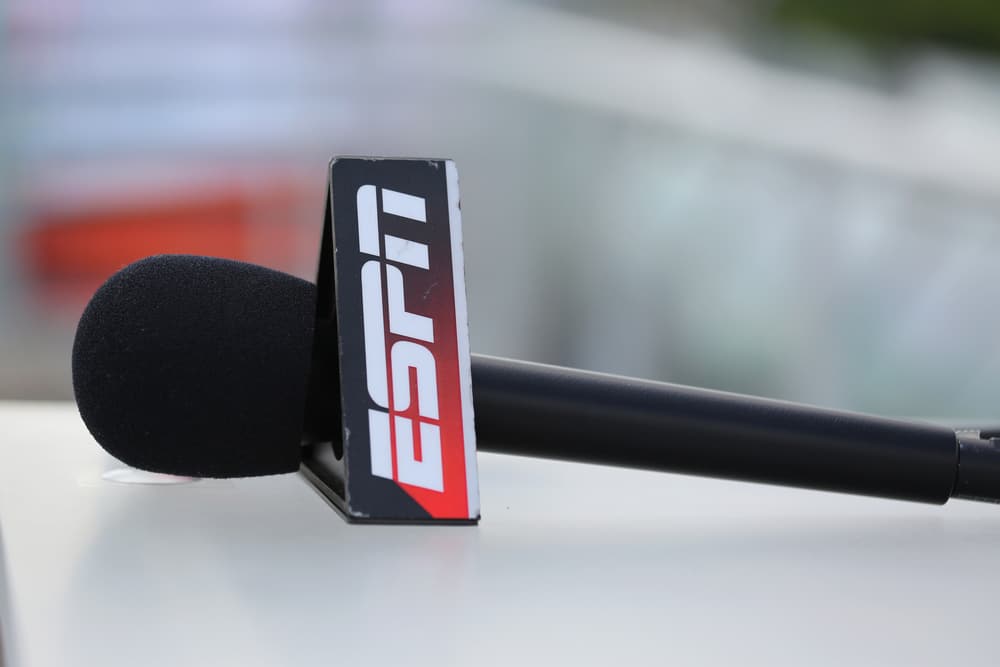 ESPN, the most expensive channel in your cable bundle, has laid off 100 employees as the network continues to hemorrhage subscribers at the rate of 10,000 a day. According to Business Insider, the entire ESPN family of channels costs over $9 per subscriber making the network more vulnerable to revenue losses as customers consider cancelling cable television.

But, it’s not just the loss of subscriptions that affects ESPN’s bottom line. Ratings this year are down 16% and Outkick the Coverage says ESPN’s political positions have contributed to the loss of viewers:

That collapse has been aided by ESPN’s absurd decision to turn into MSESPN, a left wing sports network, but that’s more a symptom of the collapse than it is a cause of the collapse. ESPN’s business is collapsing and the network is desperately trying to find a way to stay above water. You know how a drowning person flails in the water before slipping under? ESPN’s left wing shift is that flailing. They think going left wing will save them. The reality is the opposite, ESPN going left wing was like giving a drowning person a big rock to hold and thinking it would keep them from drowning. Instead, it just made them sink even faster.

As evidence of the left wing slant, Outkick points to the ESPN’s constant promotion of liberal poster-children like Caitlyn Jenner, Michael Sam, and Colin Kaepernick over the sports coverage “Middle America” prefers.

Ratings in the cable business drive advertising dollars and if fans turned off by the political slant are tuning out, then advertisers aren’t going to pay the premium prices that help fund ESPN’s contractual obligations to cover major sporting events. In other words, ESPN can’t justify the high subscription rates to cable companies if advertisers don’t see the value; bringing back viewers is the only way to mitigate a financial implosion.

See where ESPN stands on all the issues here and be sure to share this story with with your social media networks using the links on the side of this page.